George Washington University is the largest university in the district of Columbia. The private university has around 26,000 students enrolled in different disciplines and an image as a university for rich white kids. The university wanted to shed that image and aimed to be more diverse. Its first step in doing that was to get rid of its admission test.

In July 2015, George Washington University announced that they are ditching SAT and ACT scores as part of their admission requirements for fear that they are hindering racial diversity. This week, the announcement came from school officials saying that the freshman class this year is the most racially diverse in the school's history.

The university said that out of the 2,523 incoming freshmen this year, 8.8 percent are African American students and 10.5 percent are Hispanics. That's a big progress considering the fact that last year, African American students only comprise 4.7 percent of the university's population, while Hispanics were 9.2 percent. Aside from this, the median grade-point average rose from 3.64 to 3.66.

George Washington University president Steven Knapp expressed his pleasure at the progress saying that they are slowly accomplishing their goal of giving more opportunities to underrepresented minorities whose parents are not college graduates.

With the decision to make admission test optional, George Washington University joins the ranks of a small number of universities like Wake Forest and Brandeis who have taken the same path. At present, there are 900 colleges and universities across the nation are now making test scores an optional requirement in admission. 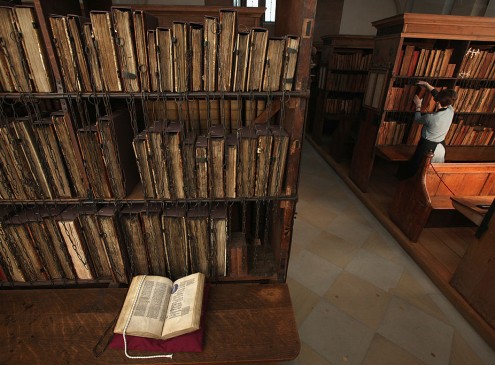 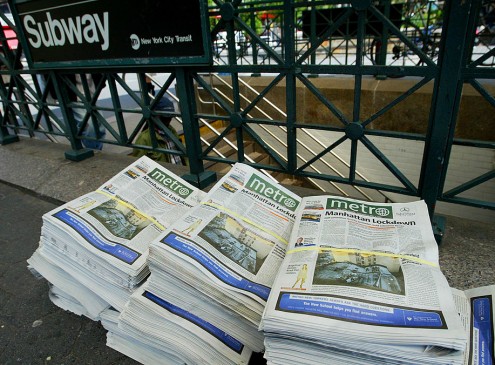 Aspiring Journalists Should Enroll In These Top 10 Universities 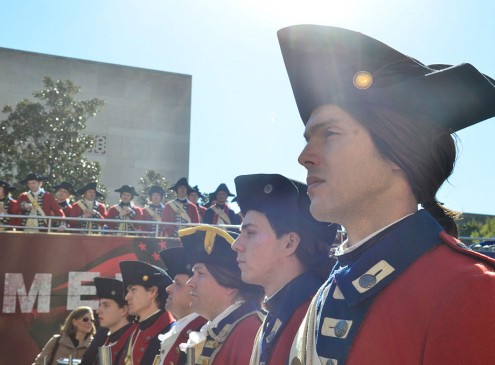 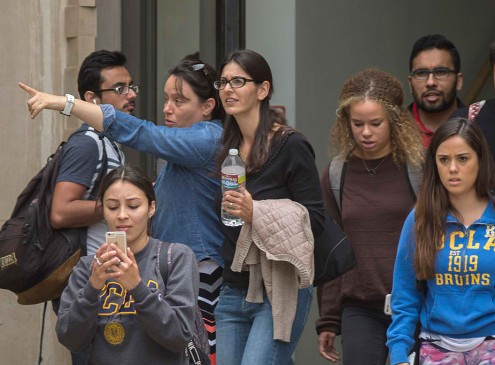 US Universities Have Obligation To Fight Against Gun Laws 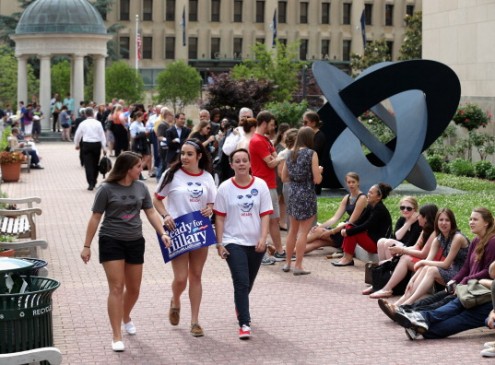 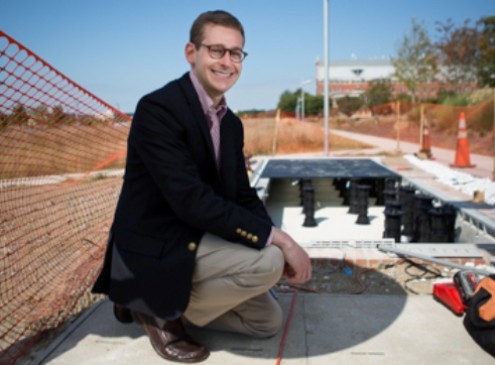