The latest leak suggests that Xiaomi will release another affordable device in December.

Xiaomi Mi 5c to rock in-house processor under the hood

Xiaomi is not over with the smartphone shower as the Apple of China is reportedly gearing up for another affordable device launch in Dec. 12. If rumors are true, then the Mi 5c will be the first Xiaomi phone to get the in-house chip under the hood.

The source of the recent leak came from Chinese micro-blogging site, Weibo, after a user spilled out details about the tech specs of what's believed to be the Mi 5c. Dubbed as Xiaomi Meri, the device will rock an in-house processor codenamed Pine Cone. A leak at Geekbench shows that the chip is an octa-core processor clocking at 1.4GHz.

The rumors about Xiaomi developing its own processor have been around for awhile. At first, The in-house processor was said to compete with Qualcomm Snapdragon. However, given the benchmark score, it is safe to argue that the chipset performance is slightly lower than Qualcomm's.

Tech analysts have speculated that Xiaomi's chipset will be facing fierce competition against Kirin from Huawei and Samsung's 'signature' chip, Exynos.

It is reported that Xiaomi Meri will be launched in three colors: Black, Gold and Rose Gold, according to Android Headlines. Mi 5c will use MIUI 8 interface on top of the Android Marshmallow. There is no word about internal storage but Xiaomi is rumored to equip Mi 5c with a spacious 3 GB RAM.

The leak also mentions about CNY 1,499 pricetag as reported by NDTV. This means, Xiaomi Meri will sell for about $217.

Another Bezel-Less Phone Coming in December from The Company that Once Manufactured Nexus ... 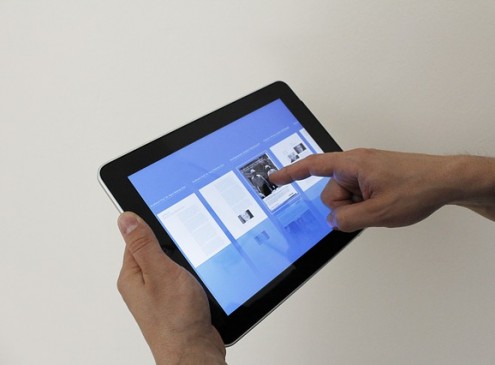 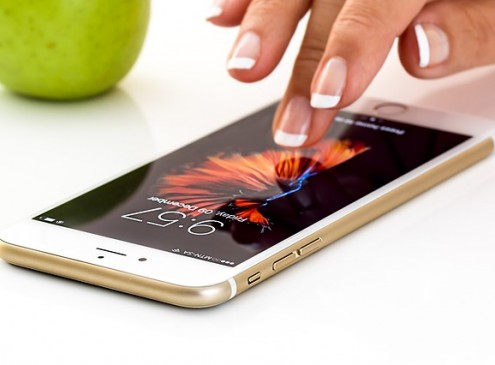