It has been four years since THQ Nordic released an installment to their acclaimed "Darksiders" franchise. As time goes on, fans can't help but speculate as to whether or not a "Darksiders 3" will be released. With Mark Hamill returning to the Warmastered Edition, sources took note of what the future holds for the franchise.

Recent reports have shown that fans will witness Mark Hamill (the famous actor known for his role as Luke Skywalker in the "Star Wars" franchise) return as he lends his voice for the game's character, The Watcher, as "Darksiders Warmastered Edition" gets released this November.

As such, it has sparked some rumors over the web regarding a possible "Darksiders 3." It was reported that "Darksiders: Warmastered Edition" will be the second remaster of the franchise (along with "Darksiders II: Deathinitive Edition") and has since fanned the rumors of a "Darksiders 3" being developed, Gamerant has learned.

It was also mentioned by the source that the franchise's former creative director of Vigil Games, Joe Madureira, had initially pictured the third installment of the game to include a four-player cooperative gameplay where fans can play all four horsemen. It even went on to indicate that they intended the players to battle Lucifer in the supposed "Darksiders 3."

However, there haven't been any confirmation on a "Darksiders 3" release date. So far, fans can expect the release of "Darksiders: Warmastered Edition" this Nov. 25 to hit the shelves.

As such, THQ Nordic took time to discuss the latest remaster in an interview conducted by Gamingbolt. The game's developer went on to explain the reason for them remastering an old title, such as "Darksiders."

THQ Nordic's Business and Product Development Director, Reinhard Pollice, told Gamingbolt that they've always wanted to remaster "Darksiders" and that classic game such as that will always find a market in today's next-gen consoles. Moreover, they've greatly improved the graphics of the game and have inlcuded some major bug-fixes.

When asked about the fate of a "Darksiders 3" in the near future, Pollice, despite his interest in the idea, was quick to brush it off by saying that there isn't actually much to talk about a third installment to the franchise. 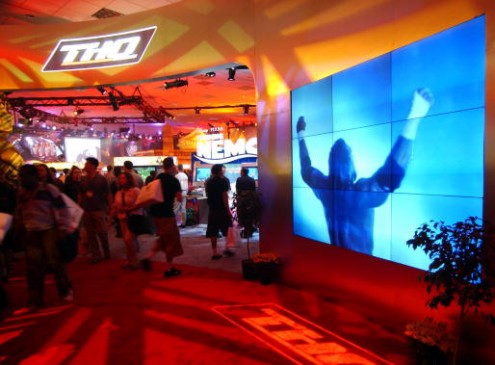 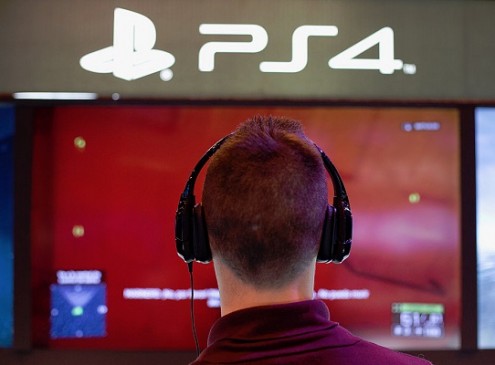