Amidst the Galaxy Note 7 fiasco, a new Samsung smartphone bearing the model number SM-C9000 has surfaced on TENAA's website, giving a sneak peek of the handset via a few leaked images and revealing its specifications.

The TENAA listing echoes some of the previously leaked specs. The Galaxy C9 is likely to be powered by a Qualcomm Snapdragon 652 processor, coupled with 6GB of RAM. The smartphone will run Android 6.0.1 Marshmallow and will pack a robust 4,000 mAh battery, AndroidAuthority reported.

In addition, the C9 features a 16MP primary, and secondary cameras. In terms of connectivity, the device features 4G/LTE support and has a fingerprint scanner on the home button. The most notable part about TENAA's images, however, is the new antenna design that has three slim lines at the top and bottom with a color that matches the rest of the smartphone's back panel.

Another set of leaked photos reveals the Pro variant of the Galaxy C9. The Galaxy C9 Pro seems to sport the same tai-antenna band design. Although there is not much information about the said smartphone's specs at this moment, rumors are rife that the Galaxy C9 and C9 Pro will be up for grabs in Gold, Silver and Rose Gold options when they launch in China later this month.

The devices are slated to hit the store shelves in the U.S. in November. Apparently, Samsung's China-exclusive smartphones are gradually expanding into other markets.

Samsung Galaxy A8 (2016) Release Date In India Revealed [VIDEO]; When Is It Arriving? 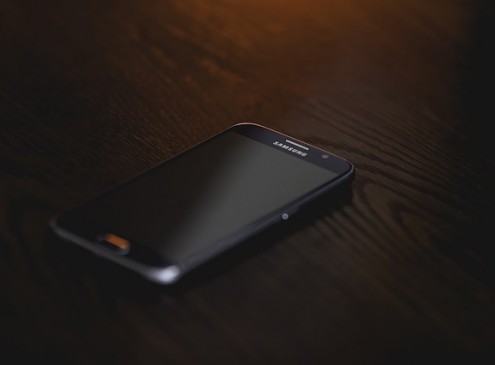 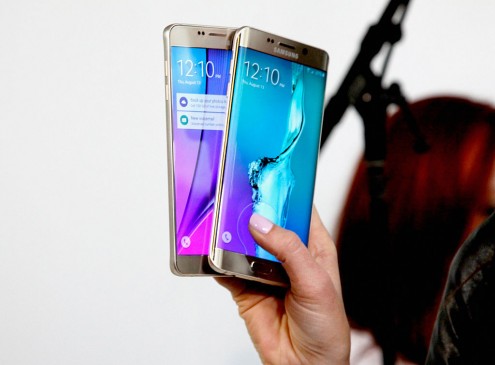