Established as the longest-reigning monarch, King Bhumibol Adulyadej of Thailand died peacefully at Siriraj Hospital, Bangkok, Thailand, wherein the official time of King Bhumibol's passing is at 15:52 (08:52 GMT). The Royal Palace said, "Even though the board of doctors has closely monitored and treated him to the best of its abilities, the king's condition never improved but deteriorated until Thursday." No further details were given as to the cause of the king's death.

People camped outside the hospital wept openly in the street when the king's official passing was announced. King Bhumibol, considered the father of modern Thailand, was dearly loved by the Thai people and revered almost like a living god. A further announcement from palace officials said to the crowd, "that the body of the king would be moved to the Temple of the Emerald Buddha in Bangkok on Friday."

King Bhumibol made fewer public appearances starting in 2009 when he was first admitted to the hospital. It is known that King Bhumibol had been ill for years and suffered from a variety of ailments, Turkey's Anadolu Agency reported. Talking about the king's illness openly and that of the royal family, in general, is considered taboo in Thailand under their laws. Thailand has one of the strictest lese-majeste laws in the world.

According to International Business Times, King Bhumibol was last seen by the public in January when he left the hospital briefly for a breather after being confined since May 2015. King Bhumibol's reign of 70 years and four months made him the longest-reigning monarch in the world, followed very closely by Queen Elizabeth II of the United Kingdom who has been on her throne for 64 years and counting.

As for succession, heir-apparent Crown Prince Maha Vajiralongkorn (64) has deferred his proclamation to a later date, citing he needed time to mourn his father's death. 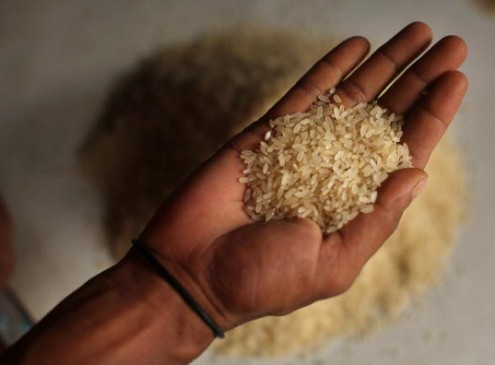 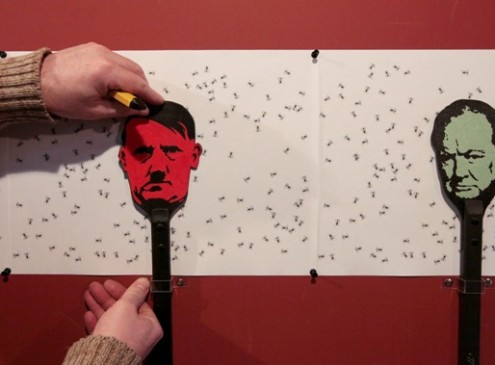