Sometimes, people are so used to the fact that television characters are stuck in their on-screen form. Take for example, Jenna Ushkowitz who plays Tina Cohen-Chang on 'Glee.' She was the spunky Asian student that tries to dominate the stage. But what a lot of people don't know, is that she has the musical backbone.

Before she entered 'Glee,' she actually minored in musical theater. This was two years before 'Glee' happened. Aside from her television gig, she is also popular in the Broadway scene.

Born in Seoul, South Korea but raised in East Meadow, New York, she attended Parkway Elementary School as her primary education. Performing was always in her blood. When she was three years old, she appeared on 'Sesame Street' and other television shows. In 1996, she even performed in Broadway during a 1996 revival of 'The King and I.' And if that does not make you wonder what you have been doing with your life when you were a teenager, she even sang the American National Anthem at a New York Knicks game at the Madison Square Garden. She then attended the Holy Trinity Diocesan High School. Holy Trinity is a Catholic School in Long Island. She attended the school because of her family raising her in the Catholic faith. But she also attended the school because it is known for its strong theater department.

When she graduated from Holy Trinity in 2004, she then attended Marymount Manhattan College. According to Seventeen, she graduated in 2007 with a Bachelor of Arts degree, major in Theatre. She concentrated in Performance with a minor in Musical Theater. While she is mostly known for her break out perfomance as Tina Cohen-Chang in 'Glee', Jenna Ushkowitz is not only an actress and a singer but also a businesswoman and a podcast host. She is even a book author. In 2014, she released a book titled 'Choosing Glee.'

And as an icing on top of her career cake, she was accepted into Brown University. Another notch in her higher education belt.

Beyonce’s Lemonade Is Being Offered As A University Course

Brad Pitt Majored In Journalism Before He Went Into Acting 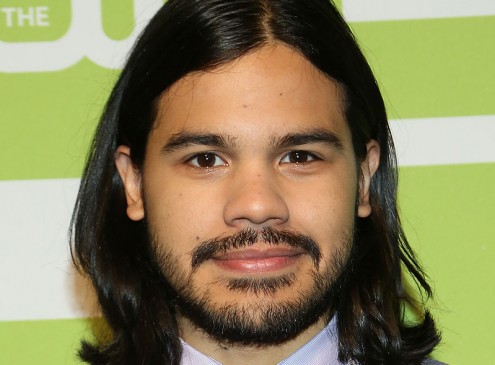