Apple's all new iOS launch seems to gain a weaker security system on iPhone, potentially permitting other unauthorized entity to gain access with password backups, data and the likes.

Russian firm named Elcomsoft has built a tool that could necessarily get pass into the security system of iPhone, became knowledgeable about its weaknesses the moment that the updates on the phone's breaker tool has been declining. Elcomsoft has discovered that iOS 10 update uses a password verification mechanism that doesn't necessarily touch some of the security checks, making it weaker, The Verge reported.

The attack centers on the backups that protects passwords available in the iOS 10. If an attacker is able to acquire one of the files that are backed up without necessarily having a password, Elcomsoft's fresh offensive tactics would be able to crack the password encryption for about 2500 times faster in contrast with the other Apple operating systems in the past.

It seems that the vulnerability of the iTunes backups appears to be coming from a weak link in security to the iPhone, however just for the iOS 10 users. Elcomsoft have capitalized on the idea that the breaking and cracking process is more difficult on a physical phone or on an iCloud however the back up stored in a Mac or PC is much easier and allows some access. Devices ran by the iOS 10 could produce an offline backup when forced in an iPhone or iPad and accessing this backup is much easier for Elcomsoft, Computer World reported.

As of the moment, Apple is currently aware of the glitch in the system and is working on a solution to resolve this issue. Fortunately, the newest update of the company's operating system will provide a much stronger security system that will soon be available for iPhone and iPad users. Moreover, this glitch do not necessarily include iCloud storage hence, once data is backed up using this platform, it is still safe

Microsoft to Compensate Consumers Due To Problems About Windows 10 Updates 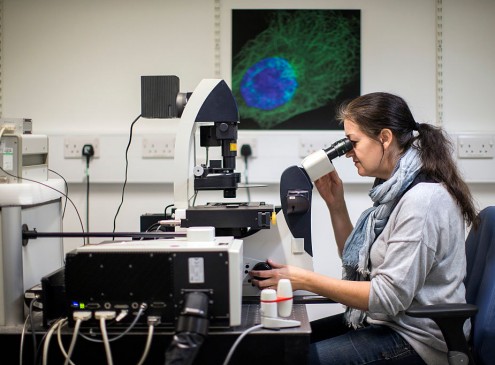