"World of Warcraft: Demon Hunter" class from the game series' Legion is reportedly available in both Alliance with Horde factions differentiated by the Night Elf and Blood Elf versions, respectively. Its most unique trait is suggested to be its mobility, which allows players to double jump and glide, slowing falls and letting them reduce fall damage.

The "World of Warcraft: Demon Hunter" newest mobility may be utilized by players in the starting area of the class, but it has been noted that it was not crucial in progressing through the questline as there is actually no need to double jump and glide in the initial quest. However, jumping and gliding are not the only movements available in the "World of Warcraft: Demon Hunter's" arsenal, Gamespot reported.

The "World of Warcraft: Demon Hunter" class also allows players to have greater agility in combat. Metamorphosis could be utilized to transform into a hulking Demon, which performs a leap high into the air before it slams into the ground to stun enemies nearby. The "World of Warcraft: Demon Hunter" could be rarely stationary in combat which may cause the fights to feel more kinetic.

"World of Warcraft: Demon Hunter" are also expected to grant exclusive access to the Class Order Hall which is only accessible to those who can glide over from the main city. This may serve a new mini-hub for players given its exclusivity.

Meanwhile, "World of Warcraft: Legion" gamers can now achieve 110 level in just as fast as 10 hours with the fastest accomplished in less than 7 hours with high quality zones and quests in the game. Before heading off to the Broken Isles in "World of Warcraft: Legion," it is best to come prepared by checking the options for walking on water and gliding, skills which may be acquired in the auction house by purchasing water-walking potions and goblin gliders, Kotaku reported. 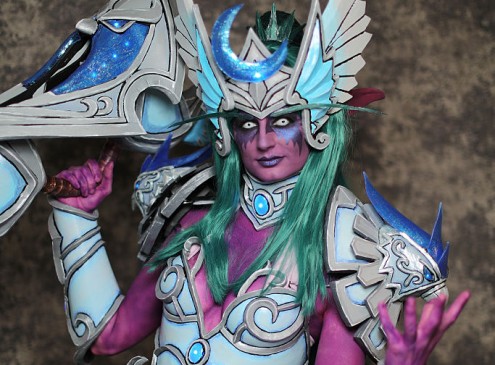 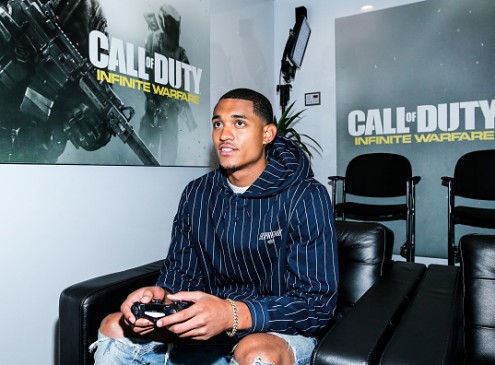