Apple superfans who were waiting eagerly for the arrival of iOS Jailbreak 9.3 by the famous hacker team, Pangu, can now rejoice. However, a recent report by a jailbreaker should make users think twice to jailbreak their iPhones.

There are many users reportedly experiencing security issue as they found unauthorized access to their Paypal, Facebook and other accounts. The source of access apparently came from Asian countries such as Vietnam, Taiwan, Beijing and China. According to the Forbes, installing jailbreak does not mean that the device becomes prone to breaches. However, when users install other software from unauthorized sources, this is a different story. People will likely to have security issues albeit the reports are rare.

Pangu team responded to the threats

The hacker team quickly made an official statement using their Twitter account, saying that they will find out the truth asap. Pangu also stated that the team has not received any security issue report from Chinese users and the fact that people accused them for the breach, is making them sad.

Neither we nor 25pp would be so stupid to make money by hacking users paypal account via jailbreak tool. We hope to find out the truth asap.

What to do after you download Pangu iOS 9.3 jailbreak?

Some users recommend uninstalling the tool and scanning the device for any virus. Of course, they should also check all accounts including PayPal and Facebook for any potential issues.

Up till now, there is no conclusion to the issue and users keep warn each other with the risk of fraudulent in the iOS 9.3.3 jailbreak. For those who want to jailbreak their iPhones, it is highly advised to wait for further information. 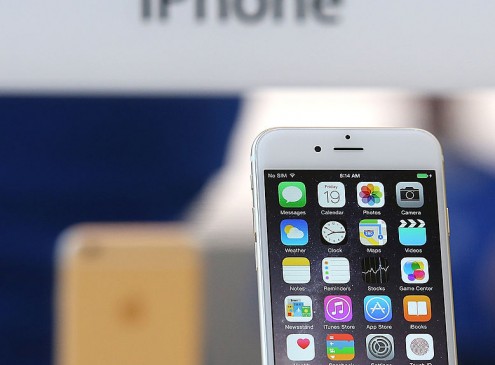 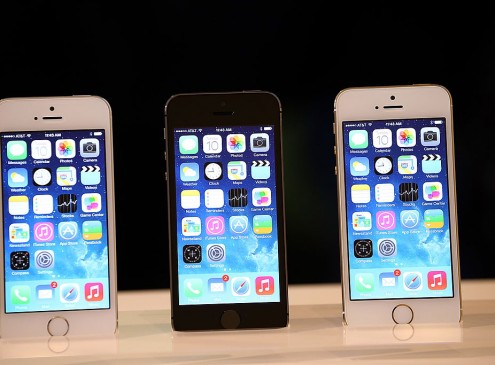