Game developer Naughty Dog just recently released "Uncharted 4: A Thief's End" this year. However, fans are wondering how old main character Nathan Drake is. While most fans reveled in the latest installment of "Uncharted," the Washington Post wrote a not so good review of the game, prompting them to petition to have it removed.

The first "Uncharted" game was released in 2007 and there is no official information of Nathan Drake's birth date or age. The clues can be seen in "Uncharted 3" when he was remembering the past with Sully when he was imprisoned, Twinfinite reported. Drake Mentioned that he was 15 but it was not clear if he met Sully at 15 or was in prison then. According to the website, the flashback was 20 years in the past and that would make Drake in his mid 30's by the events of "Uncharted 4."

However, there is a possibility that Drake could be 37 or 38 in "Uncharted 4" as the events between "Uncharted 3: Drakes Deception" and "Uncharted 4: A Thief's End" has a 3-year gap instead of 5.

In Washington Post's review of "Uncharted 4: A Thief's End," the outlet left a not so good score. They think that "Uncharted 4" is not necessary for the franchise and that the game would have been considerably good if it was left only at three installments. Furthermore, Washington Post also criticized the whole series as a whole as the story could do without more.


A petition was posted on Change.org to remove Washington Post's 40/100 review of "Uncharted 4." It was posted by Dimitris Xorikos of Athens Greece and he says that the scoring should be based not on personal perception of the game but on a more objective measures. As of this posting, there are over 6,000 people who have signed the petition and if it reaches 7,500, the petition will be delivered to Washington Post and Metacritic.

How old do you think Nathan Drake is based on the latest "Uncharted 4" game? Additionally, do you think Washington Post unfairly scored the game? Let us know what you think below. 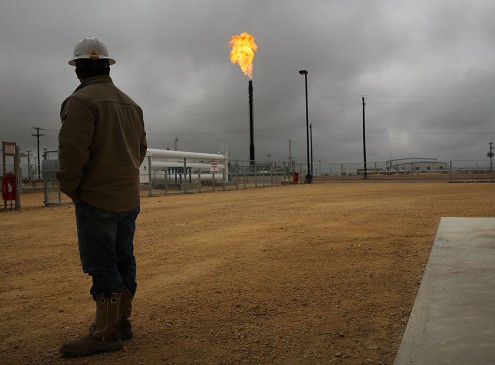