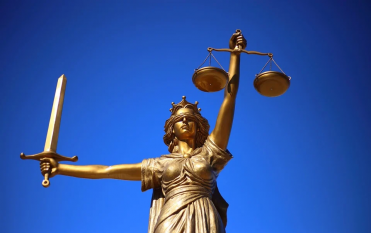 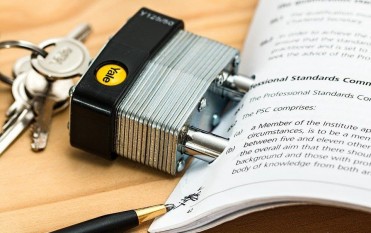 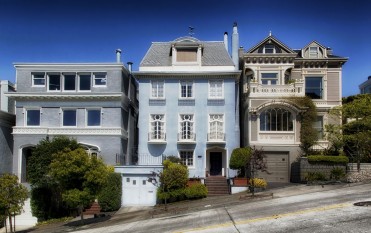 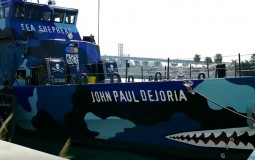 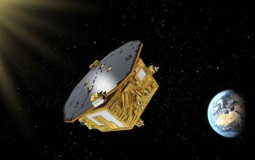 Synestia: The Planetary Object That Could Explain The Earth's Origins [VIDEO]

May 25, 2017 AM EDT Scientists proposed a new hypothesis about the Earth's origin called a synestia 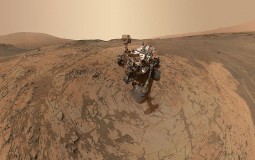 May 26, 2017 AM EDT NASA recently launched Mars rovers that Virginia Tech and the University of Central Florida students designed. 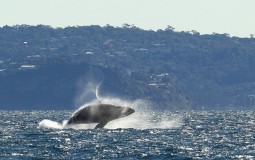 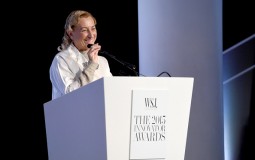 May 24, 2017 PM EDT Read and find out which celebrities with Ph.D. people might not be aware of. 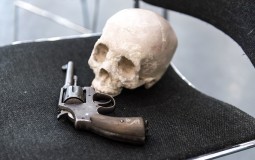 May 24, 2017 AM EDT A group of researchers has successfully predicted suicide attempts using an algorithm 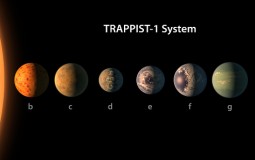 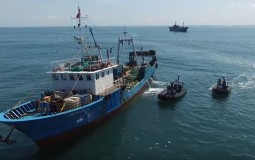 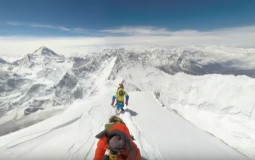 Why Hillary Step In Mt. Everest Is Big Deal: How Will It Affect Future Climbs [VIDEO] 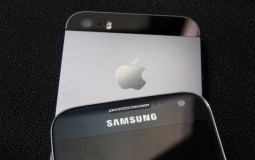 May 23, 2017 AM EDT Samsung and Apple might be big names but one startup is beating them in the accessory game 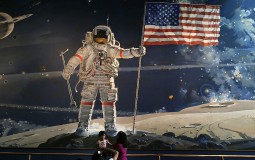 May 23, 2017 PM EDT A small white NASA pouch marked as Lunar Sample Return, which was bought by Nancy Lee Carlson two years ago for $995, is expected to go on sale for $4 million at the Sotheby’s auction. 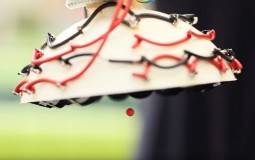 May 23, 2017 AM EDT Scientists have recently discovered that the wavelike properties of the quantum matter could have properties that can pull in atoms or molecules. They are also planning to create a matter wave tractor ... 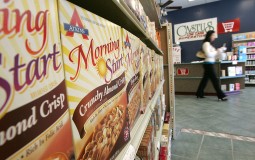 May 22, 2017 PM EDT A new study found out that a low-carb diet may help lessen food cravings and hunger. Wherein, the sustained increase in adherence and reduced energy intake are often seen with the low-carb diet. 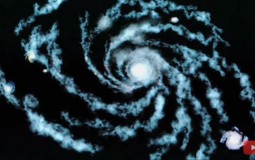 May 22, 2017 PM EDT A new research said that they might have found evidence that a multiverse exist 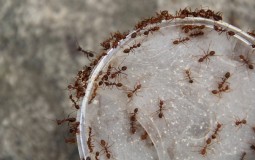 May 22, 2017 AM EDT A rare species of ant colony was recently found by scientists in the forest of Singapore. They also discovered that this particular species are shy to everyone.