Financial crisis between 2008 and 2010 triggered more than 10,000 suicides across Europe and North America, according to an Oxford University study. Researchers said that the surge in suicides was four times higher among men than women.

For the study, researchers examined data from the World Health Organisation about suicides in 24 EU countries, the U.S. and Canada.

The researchers found that the suicide rates in Europe increased by 6.5 percent after 2007- when the economic crisis began - and remained inflated through 2011.

Researchers believe that unemployment, home repossession and debt are the main factors that provoked suicidal tendencies during economic downturns.

The study also found that most suicides were committed by people with clinical depression. There was also increased use of anti-depressants during the economic downturn. In the UK, prescriptions of the drugs soared by 19 percent between 2007 and 2010.

"There has been a substantial rise in suicides during the recession, greater than we would have anticipated based on previous trends," said lead author Dr Aaron Reeves of the Department of Sociology. "A critical question for policy and psychiatric practice is whether suicide rises are inevitable."

Reeves said that recession do not always cause self-harm as the rising suicide rates have not been observed everywhere.

Austria, Sweden and Finland are examples of countries that were unaffected by rising unemployment during the 2008-2010 recession. The suicide rates in these countries did not rise significantly.

"Suicides are just the tip of the iceberg. These data reveal a looming mental health crisis in Europe and North America," said co-author Professor David Stuckler.

Stuckler said that during hard economic times, it is important to identify individuals who are more likely to face hardships and protect them with effective interventions.

The study suggests that countries that introduce more active labour market programmes to help jobless people can effectively lower suicide rates. For example, if a country spends $100 on every unemployed person, they can lower the risk of suicides by 0.4 per cent.

The finding is published in the British Journal of Psychiatry. 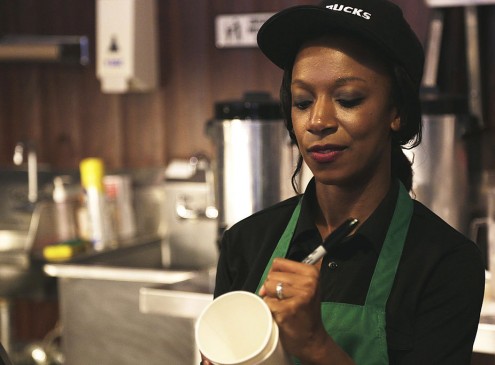 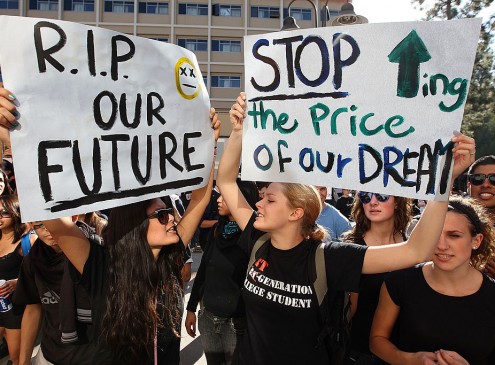 Student Loan Debt May Cause Massive Repercussions In The US Economy 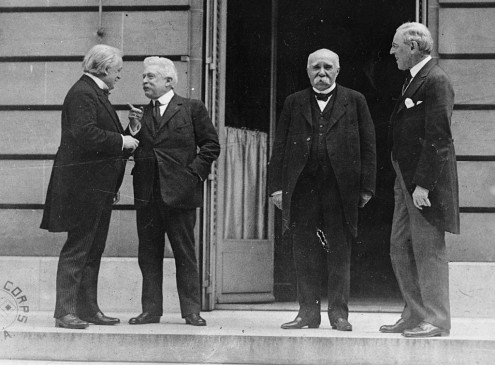