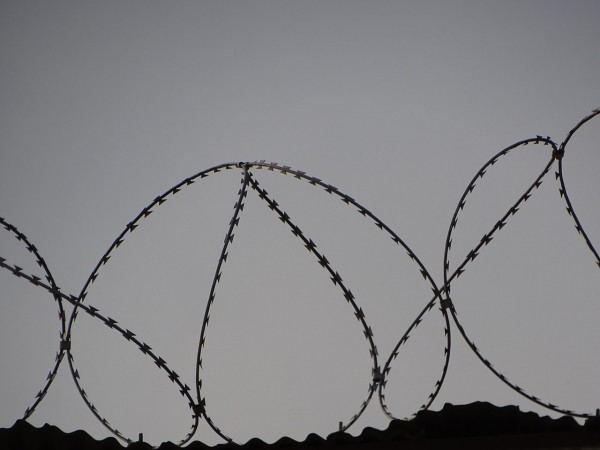 Tim Tebow is an American professional baseball player, former American football quarterback, sports broadcaster, and known philanthropist. He recently made media buzz when he visited a maximum-security prison in Gatesville, Thursday morning last week. Tebow graced a speaking engagement in Waco, Texas and made a surprising detour to preach the word of Jesus to hundreds of inmates.

"I know it sounds weird, going to a prison, but man I just feel like it's something God put on my heart a long time ago," Tebow told reports after sharing God's message to the inmates. Tebow reportedly just answered a request by a father of an inmate who reached out to the Tim Tebow Foundation.

Tebow's prison visit was joined by Suzanne and Terry McDonald, two members of the prison ministry "Discipleship Unlimited." Tebow spoke to a crowd of 250 inmates and spent 5 hours inside the maximum security area. He also rubbed elbows with high profile inmates who were not allowed to join the group for risky reasons.

Suzanne McDonald clearly recounted the event and expressed how Tebow touched the hearts of prisoners. She said Tebow taught them about God's love and the purpose of each person's life. Tebow also preached about how they can fulfill that purpose even when they are in prison. Suzanne emotionally shared how the experience blew her away and made her cry. "It meant so much to us and it meant so much to the guys. Just to know someone cared," Suzanne conveyed to KWTX correspondents.

"So grateful to spend time with my new brothers in Christ at Alfred Hughes Unit and encouraging them in the hope that Jesus brings," Tebow said in an instagram post with a photo showing him with a flock of prisoners.

Tim Tebow is known to be outspoken about his Christian faith and has helped a lot of under-privileged people all over the world. He preaches to students, youth groups, churches and villages everywhere. He is a group leader of the Fellowship of Christian Athletes, an organization that vows to avoid sex outside of marriage and homosexual acts, believing they are sinful and unacceptable to God.

He founded the Tim Tebow Foundation in 2010 and since then launched various projects for orphans and disadvantaged children around the world. Tebow is also a known philanthropist who supports 40 Christian evangelists in the Philippines. In 2011, he built a hospital named TEBOW CURE in Davao City, Philippines, the country where he was born. The hospital has 30 beds and gives orthopedic treatment with free medical assistance to children.

Tebow has also impacted the Christian vocabulary. Back when he was playing for the National Football League, fans would refer to kneeling and bowing before the pre-game national anthem as "Tebowing." It is often interpreted as an act of prayer or genuflecting before a performance. The term became popular and has become frequently mentioned by broadcasters when some NFL players copied it during his time.

Tebow retired from the NFL in 2016 and is currently playing off-season baseball. He is also officially engaged to former Miss Universe 2017 Demi-Leigh Nel-Peters from South Africa.