There is less than one week before the deadline for NBA draft players to pull out their names from the list and continue playing for their respective colleges and universities. On May 24, these varsities need to decide whether to continue to professional NCAA basketball or return to their respective schools for at least one more season.

According to SB Nation, there are still a lot of high-profile college players who are not yet sure about their futures. One thing is for sure, though: Their choices will have huge impacts on the 2017 to 2018 college basketball season. Below are 10 college stars whose decisions will have big consequences for their careers.

If Swanigan decides to spend one more year at Purdue University, he will be college basketball's preseason player of the year. His 28 double-doubles have set a new Big 10 record. His numbers were the13th highest ever done by a college player in a single season.

Alkins averaged 10.9 points per game as a freshman at Arizona. Nonetheless, he could be the on their Wildcat team. Arizona might enter the 2017-18 season ranked number one.

Bradley averages 7.1 points per game. Aside from that, he often posts 5.1 rebounds every match. The 6'10 forward plays over 14 minutes per game.

Wilson averaged 15.6 points per game, failing to reach double figures only once. Both Wilson and front-court mate Mo Wagner earlier said that they would not leave Ann Arbor unless it is a guarantee that they will be selected in the first round of the draft. If they return, Michigan is capable of competing with just about anyone in the league.

Diallo's story is the most intriguing of any player on this list. The 6'5 shooting guard enrolled at Kentucky for the second semester with the understanding that he would not play for the Wildcats in games, but would be able to practice for next season. Instead, it seems like a very real chance that he will be known forever as the first "none and done."

Sec Country has released a mock list of the NBA draft. In it, the Boston Celtics have the number one overall pick, while the Los Angeles Lakers pick second. The real 2017 NBA Draft happens on June 22. 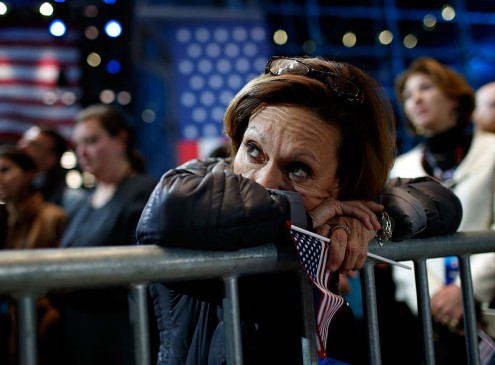 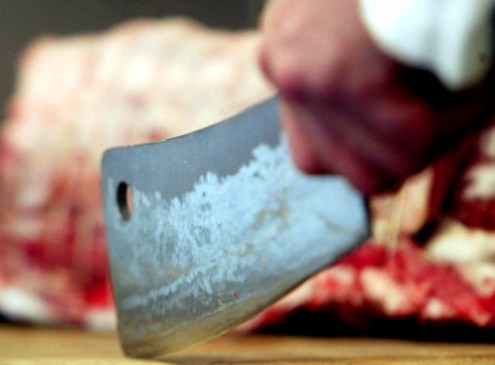