One of the biggest cause of stress among graduates is the repayment of their student loans, especially for those who are not earning more than they expected. Because of that, a lot of students are wondering which degree or major will give them a strong earning power in the future.

PayScale has conducted a research of the lifetime earnings of different majors and degrees to find out which one has a great earning potential for years to come. The five top-paying jobs by major are petroleum engineering, strategy, statistics, general strategy and management, and organic chemistry.

A petroleum engineer with a bachelor's degree and has more than 20 years of experience under his belt has a median salary of $185K a year. Despite the high level of pay, the risk that comes with being a petroleum engineer is also high.

Careers in strategy with an MBA and more than 20 years of experience has a median pay of $175K per year.

According to PayScale, someone with a Ph.D. in Statistics and 20 more years of experience can expect a $172K per annum median salary.

The fourth highest paying major is General Strategy and Management. However, to have a median salary of $169K per year, candidates should have a master's degree and 20 plus years of experience.

Those who earn a Ph.D. in Organic Chemistry can expect a median salary of $167K per year.

Based on the top highest-earning majors, petroleum engineers are on top of the list as it only requires a bachelor's degree to earn that median salary compared to the others on the list that needs a master's or a Ph.D. degree.

Aside from the top majors, PayScale also included the top-earning majors by degree level. As expected, petroleum engineers are the highest earners among the other bachelor's degree programs. 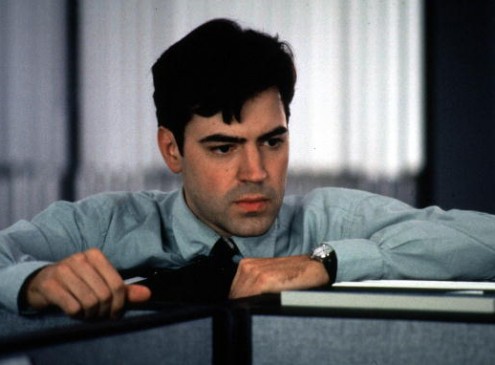 New Year, New Paycheck: Here’s Why and How You Should Ask For a Raise This Month