Lonely people are more than likely to have more severe cold symptoms than those who are happy. This also adds to the evidence linking loneliness to more serious health problems.

A study led by Rice psychologist Chris Fagundes and graduate student Angie LeRoy, recently published in Health Psychology, indicated that people who feel lonely reported more severe cold symptoms than those who are not. Those who are lonely were more likely to report a severe runny nose, sneezing, sore throat and other symptoms.

The researchers also found that feeling lonely had a greater effect on symptoms than actually being lonely. Additionally, there are other studies linking loneliness to more serious health problems including heart disease and early death.

According to LeRoy, their paper aim is to look at the quality of relationships and not quantity. To carry out the task, it meant infecting 159 people aged 18-55, isolating them and giving them a cold.

Of the 159 participants, 60 percent were men, their physical and psychological makeup were all assessed, and were given cold-inducing nasal drops and quarantined in a hotel room for five days.

The participants, scored in advance on the Short Loneliness Scale and the Social Network Index, were monitored during and after the five-day stay. After adjusting for demographics like gender and age, the season, depressive affect and social isolation, the results showed those, who felt lonely were no more likely to get a cold than those who were not.

The participants were scored in advance on the Short Loneliness Scale and their Social Network Index. After adjustments were made for demographics like gender and age, the season, depressive affect and social isolation, those who were lonely got colds than those who were not.

Those who actually came down with the cold, 75 percent of the sample, who are deemed lonelier, reported worse symptoms. The size of their social network has no bearing on how sick they became. The novel approach of the study with its tight novel design dealt with a particular predisposition of individuals.

Fagundes said that doctors should also take into account psychological factors at intake on a regular basis. Accordingly, doing so would provide doctors to get a better understanding the phenomenon when a person comes in sick. 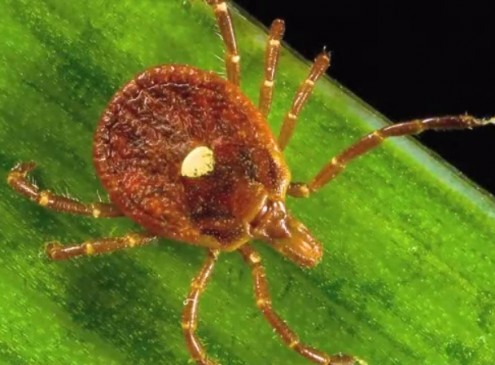