Latest studies reveal that patients with type 2 diabetes who don't get adequate sleep is prone to develop depression. The findings were announced at the 99th annual meeting of the Endocrine society in Orlando, Florida.

The link between irregular sleep cycles and mood swings have long been investigate by various research and studies. However, it is particularly definite with patients with type 2 diabetes who are deemed "night owls" are more likely to get depressed.

The study was led by Sirimon Reutrajul, M.D, of the Mahidol University of Medicine in Bangkok, Thailand. According to the professor as reported by the Science blog, the findings are important as it will help in better providing self-care and proper diabetes management to patients.

According to World Health Organization as reported by The Guardian, depression has been identified as the leading cause of mental disability in the world. It is estimated that at least 300 million people are in a state of depression. WHO also recognizes the connection between disease and depression and is verified by the clinical findings of the study led by Professor Reutrajul.

A regular amount of sleep is needed by the body to function properly. A constant lack of sleep will lead to mental and physical fatigue, which can increase tension, irritability and can lead to developing mood swings. Professor Reutrajul studied the mental and emotional health of diabetic people who are chronotype, or someone who prefers doing activities at night. In a group of 194 US patients and 282 Thai patients with type 2 diabetes, those who are chronotypes are reported to have more depressive mentality.

Though the study was focused more on patients with diabetes, sleep deprivation and the lack of it can also lead to mental fatigue even to healthy people. It is widely accepted that people should at least have 7-8 hours of sleep every day to preserve mental health and avoid developing depression. 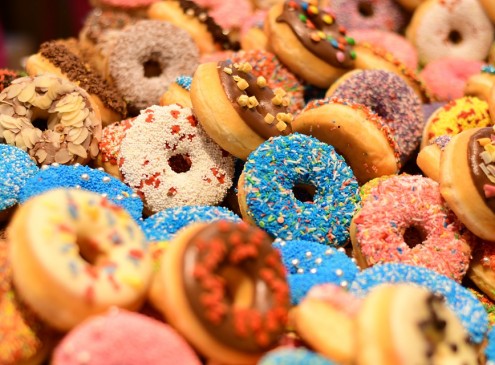