House Minority Leader Beth Kerttula has resigned from the Alaska Legislature to take up a fellowship with her alma mater, Stanford University. Her resignation will take effect Jan.24.

The Juneau Rep. served as minority leader since 2007 and in the House since 1999. Rep. Anchorage Rep. Chris Tuck will replace Kerttula as the new minority leader.

Beginning Feb.3, the long-term Juneau democrat will serve as visiting fellow with the Center for Ocean Solutions at the California University. The one-year fellowship with a possible extension for another year will see her play the role of a legislative expert on changing climatic conditions and ocean issues. She will also be a guest lecturer at her undergraduate alma mater.

Kerttula, 58, said that this fellowship is one of the few opportunities she would consider in lieu of the resignation. She said that Stanford position goes well with her past experience as a legislator, an attorney, and her work on coastal zone policy. She served as an assistant attorney general in the state's Coastal Zone Management program for independent Gov. Wally Hickel and Democratic Gov. Tony Knowles

Kerttula said that although she is feeling bad about leaving office in the middle of a term, she is confident that the seat will be in good hands. She believes that Tuck is ready to replace her.

Tuck said that the center will benefit from Kerttula's institutional knowledge and professional experience. She earned her bachelor's degree in political science from Stanford in 1978 and a law degree from the University of Santa Clara School of Law.

"It's going to be a loss, no doubt about that," Tuck said. "But with the vigor and the excitement of this caucus, with having so many new members and so many fresh ideas, we're going to be successful."

House Speaker Mike Chenault, R-Nikiski, said that it was a delight working with her.

"She's always been above board. While we don't see eye to eye on a number of issues, we still have the ability to communicate and try to get the things done that need to be done in Juneau," Chenault said, Mercury News reports. 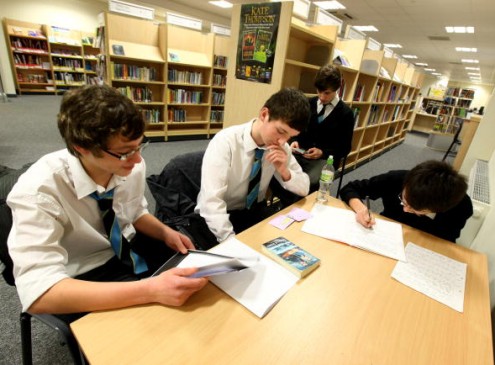