The dawn of action cameras is upon as with most looking for one to capture photos and videos as they go. Flick Labs Inc. introduces the Cameo360, a small but powerful image and photo capturing device that comes filled with lots of features.

The Cameo360 is small enough to keep in one’s pocket, ideal for capturing footage and photos from anywhere. It can capture 360-degree 4K video recording at 24 fps and can also capture captivating photos via its 24 MP shooter. All captured content can be easily shared since the Cameo360 features WiFi and Bluetooth connectivity to open up possibilities of streaming or immediate sharing at any time according to PR Web.

To make sure that the captured content is properly taken, the Cameo360 comes with video stabilization to ensure proper recording when done. Complimenting that is an expandable battery to make sure the action camera does not conk out unexpectedly.

With most action cameras designed to be used for outdoors, the Cameo360 also comes with a waterproof casing. This means that camera can be used even in wet environments that should further entice buyers to consider it before deciding on what to get.

As far as editing or sharing captured photos and videos on the Cameo360, a designated mobile app called Flicksee is recommended. It is available for both Android and iOS platforms and offers plenty of features as well. This includes dual-chat capability, a personalized GIF system, SynCam video calling and more for potential owners to use, Slash Gear reported.

Considered the smallest dual lens 360-degree 4K active camera, this pocket-sized solution should be something to check out. It joins a growing list of mini action cams in the market. The action camera is backed by a Kickstarter Campaign which can be found here. Check out the video below to learn more about the Cameo360. 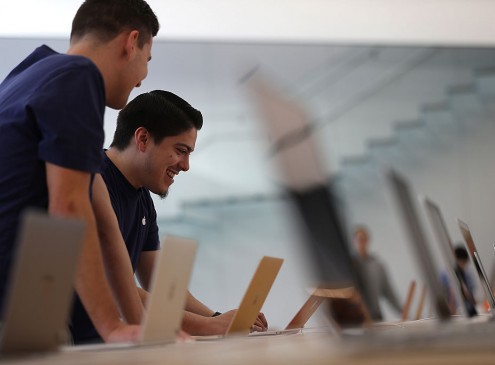