Dick McGinity, interim president of the University of Wyoming (UW) since December 2013, has been chosen for the school's top administrative job, effective. The Board of Trustees voted 9-3, Thursday in favor of appointing McGinity as the president.

"Our action today solidifies the university's leadership to allow planning and decision-making that will carry the institution to new levels of excellence in educating students and providing research and service to Wyoming and the world," Dave Bostrom, president of the Board of Trustees, said in a statement.

The contract will be valid until June 30, 2016, and provide an annual salary of $375,000. Chad Baldwin, UW spokesman, said that the contract rules out a buyout and instead allows McGinity to return to his former position as Bill Daniels Chair of Business Ethics if he or the board decides to discontinue his presidency.

McGinity is a former investment banker and Wyoming Business Council director. Prior to the administrative role, he taught two courses each semester in UW's College of Business. McGinity holds an undergraduate degree from Princeton and graduate degrees from Harvard.

The Vietnam war veteran called the presidency 'an analogous opportunity' to his business career.

"I am excited at this opportunity to help lead the university as it strives to achieve its incredible potential," McGinity said. "We have an excellent administrative team, an outstanding faculty and staff, superb students, and unbelievable support from the people of Wyoming and our alumni. We will work hard to harness those assets to carry us to greater heights."

Several UW faculty members claimed that the trustees violated a policy in the board's bylaws. The policy states that trustees must 'confer with an advisory committee from the University faculty and staff' before choosing a new president.

The faculty and staff claimed that they were not fairly consulted in the process and feel that they moved too quickly in appointing a new president.

"I don't think anybody's going to question that [McGinity] is fulfilling all the functions of the presidency," Colin Keeney, UW Faculty Senate Chairman, said. "But to just blatantly come out and name him [president] ... that would not play well at all."

Defending their decision, some trustees said that the need to have a steady image and a long-term leadership at UW justifies the violation of the policy. Without an established management, the university would not have been able to draw potential candidates for open positions.

"We're dealing today in extraordinary circumstances," Bostrom said. "We could not spend the time necessary for a search and have this university without leadership. 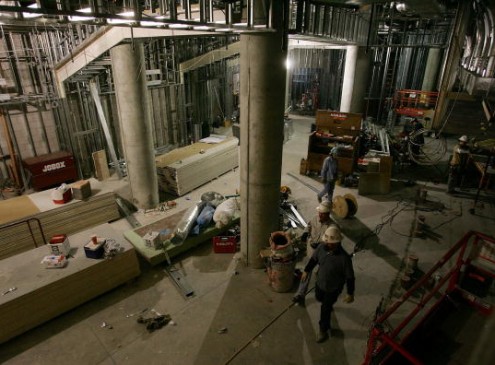 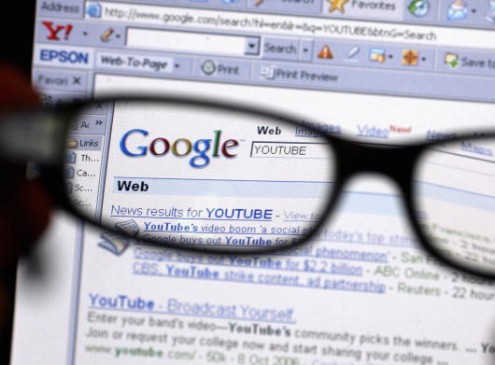