The Cyanogen Mod/Lineage-based ROM, OXI ROM, has released a new update on its custom ROM, which highlights a module that turns an Android device into a desktop via a casting or cable.

The French company Auxens is the one responsible for the OXI's current ROM preview version that attempts to turn Android smartphones into pocket PCs. At the recent Mobile World Congress this February, Auxens has revealed an alpha version of its OXI ROM, which expands on more device support.

On its current reputation as an Alpha build, the OXI ROM ran smoothly on the OnePlus 3 test device done by Auxens. However, the company calls users to take extra precaution for bugs could still occur since it is not 100 percent stable. As an extra tip, users should backup their devices before installing or rooting the ROM.

Auxens' ROM is intended to bring multi-window mode to Android smartphones and to recreate a full desktop experience via an external display, the two main differentiations by this build from the CyanogenMod 13 ROM, according to Android Headlines.

According to Android Community, the OXI ROM will display full-screen mode on a mobile device, once attached to an external display like PC monitors. The cast screen is a desktop-like environment where users can use windowed apps and use a keyboard and mouse for connectivity options. Reports suggest that the OXI ROM will work best on 1080p displays for better graphics performance.

Other short-term goals for the ROM include integration of a screenshot tool, the ability to fully shut down the main device's screen when attached to a display, and desktop-mode customization options.

As of now, few devices are currently supported with the said OXI ROM. Supported devices currently include the OnePlus 3, Google Nexus 5X, Samsung Galaxy S4 LTE Advance, and Samsung Galaxy Tab S2. Support for the Samsung Galaxy Note 4 and Redmi Note 3 are also in the works.

OXI is currently based on CyanogenMod 13, which is why Auxens is trying to place the said ROM on the LineageOS 14.1. Auxens is also working with OEM Vernee, who just unveiled the first MediaTek X30 smartphone at MWC, for a possible OXI phone in the near future. 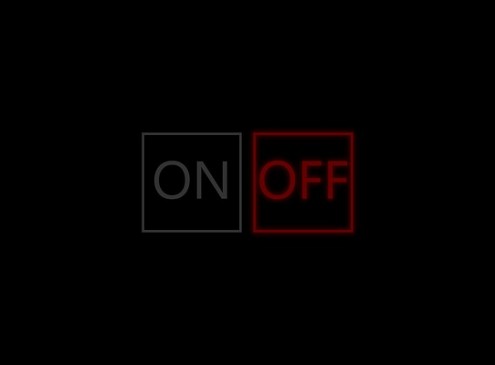 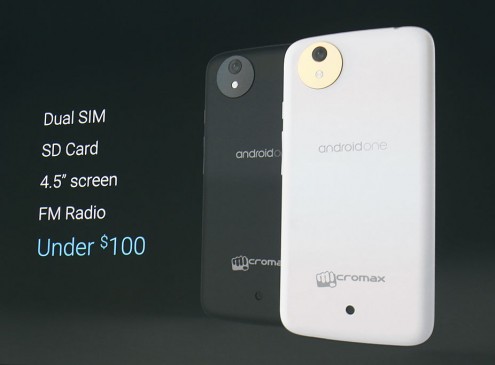