Over 170 school children have participated in the STEMPLUS event at Wakefield College. This event gave these pupils the chance to be more knowldgeable about a certain subject that interest them.

The talented and eager students from local schools took part in the event which gives emphasis on science, games development and computing, Wakefield Express reported. The master classes featured in the event are designed to give the young learners the opportunity to feel certain subject areas that they have not experienced in a normal classroom setting.

Those pupils who were on their half term break joined many engaging and interesting classes like science experiments in biology and chemistry. There were even classes held for tutorials in 3D software games development.

James Pennington Wakefield College partnership manager expressed how delighted he was at the number of young people who sacrificed one day or two of their holidays to be able to participate in their master classes. He said that they have given more focus on STEM subjects (science, technology, engineering and mathematics), and some digital subjects which were identified as growth areas for the district in the next coming years. He believes that college has a significant role in equipping the youth with the skills they need in order to be successful in these fields.

The sessions which the students attended gave them the chance to expand their knowledge on a certain subject or field that interests them, and of course the chance to taste for the first time what college life is like. The lecturers facilitated the master classes using the top of the line facilities in an industry setting.

The STEMPLUS itself is designed to give the students the chance to have a feel of the reality of college and learn some things beyond their classroom, according to Wakefield College. It intends to help students build on knowledge in topics and subjects that may help lead them at a college in the future to ultimately land a career.

Job Search Made Easy: Grow Your Social Media Presence To Help You Get The Job

Choosing A College: Factors To Consider On How To Make A Good Decision 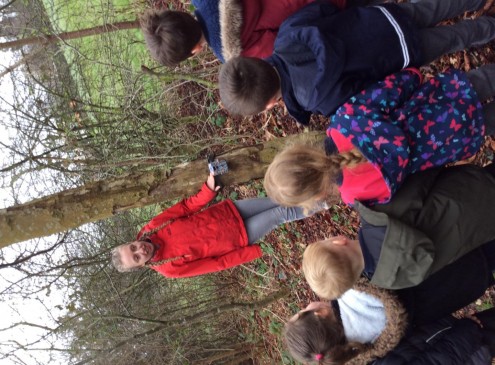