Ellen DeGeneres,Wal-Mart Team Up To Send 41 Underserved Kids To College

Multi-talented and award-winning host Ellen Degeneres has teamed up with giant retail store Wal-Mart to send 41 kids who belong to the most underserved community in New York to college.

DeGeneres stunned a group of 41 senior high schools from Summit Academy Charter School by awarding them a $1.6 million-scholarship from Wal-Mart. The scholarship gives these students an opportunity to choose any four-year degree course in any state college in New York.

What makes these scholarship even more special is the fact that most of the recipients will be the first in their families to go to college. This also means that 100 percent of the seniors from Brooklyn's Summit Academy is going to go to college.

Looking at the faces of the students at first glance, they all look like your ordinary teenager with hopes and dreams. However, hearing their stories will break your heart but, at the same time, will encourage you because of their perseverance to rise above their situation.

Summit Academy Charter School was founded by Natasha Campbell after she felt that more could be done in the lives of the children in Red Hook. It was also an act of defiance to prove all those who think that "nothing good can ever come out of Red Hook."

The community's reputation was not unfounded as Campbell herself testified. According to her interview on The Ellen Show, only 4 percent of Red Hook's population had gone to college and 28 percent of the children under 16 live in poverty. Moreover, the children who live there have no choice of going to the best schools in Brooklyn. Aside from that, it is also one of the scariest neighborhoods in Brooklyn.

With the $1.6 million scholarship gift from Ellen and Wal-Mart, the reality of that dream becomes much clearer. Furthermore, Summit Academy can proudly say that something good has finally come out of Red Hook.

6 Of The Best University Buildings Around The World

The Top 5 Universities And Colleges With Outstanding Financial Aid Programs 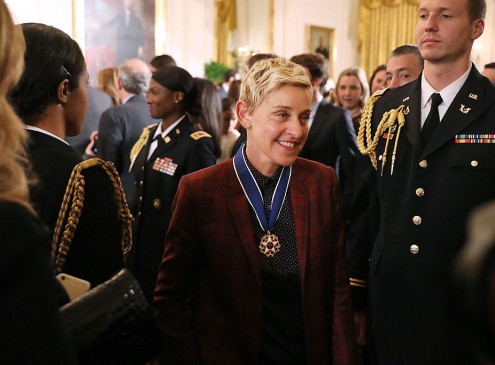 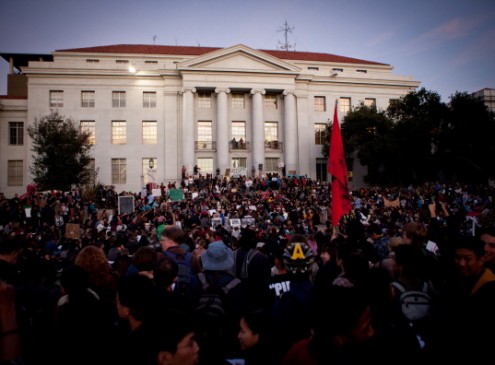 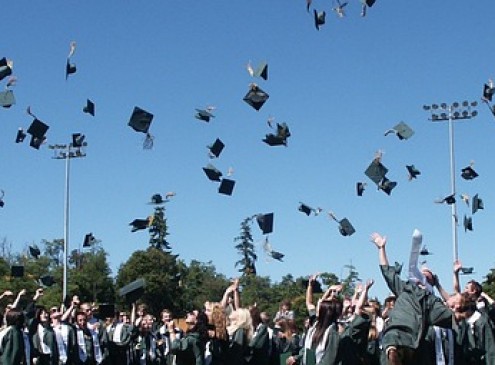 4 Problem-Solving Advices Wrapped in Commencement Speech From Steve Jobs, Oprah, and Many ...