There still a ton of planets out there in the known universe and NASA recently uncovered seven exoplanets beyond our solar system. In a bid to look for more, 'Eve Online' is calling for players to help scientists look for other planets in the comfort of their homes, in front of their computers later this year.

"Eve Online" players will be tasked to look for planets beyond our solar system through 'Project Discovery,' a mini-game within 'Eve Online.' Engadget reported that players would be provided with real-world astronomical data they would need to study during space flights.

According to Ubergizmo, comparative consensus sent by "Eve Online" players, the data would be sent to the University of Geneva to be employed in refining the hunt for exoplanets. To make it plain, real-world data will be incorporated into the game and used by players in interacting and interpreting the data.

Success in the operation remains to be seen, accordingly, this is not CCP's first foray in scientific endeavors incorporated in a game. A previous version of Project Discovery, which aimed for the classification of specific elements of human cells, proved to be successful with over 25 million total classifications for the Human Protein Atlus in a short amount of time, according to Gamasutra. It is hoped that the same could be duplicated in Project Discovery's new iteration.

Discoverer of the first exoplanet and 2017 Wolf Prize for Physics winner, Michel Mayor will give off a presentation regarding the project at Reykjavik, Iceland during the EVE Fanfest to be held this year.

"Eve Online's" tightly knit player base has already proven to be the perfect crowdsourced group in implementing "citizen science" through a highly difficult MMORPG. Additionally, the game's open-ended gameplay requires fortitude and ingenuity.

The second iteration of Project Discovery is expected to commence later this year. Additional details pertaining to the project will be provided for come April.

NES Classic Edition Back In Limited Stock; Modders Convert It Into All Purpose Gaming ... 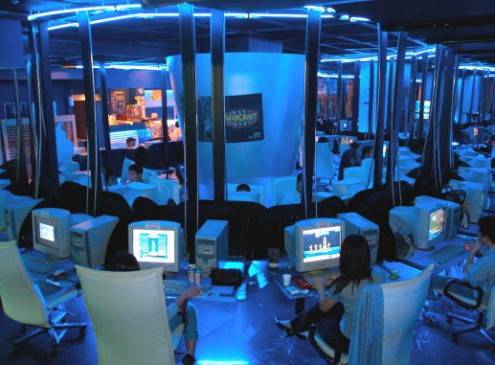