The sharp drop in the application of foreign students to US colleges and universities, particularly in graduate programs in engineering has alarmed the higher education.The decline went to as low as 30 percent in some programs in year 2016 because of the international students' fear that the US is tightening its borders, Science reported.

If this continues, officials say that it could be a threat to the country's leadership in the fields of science and engineering, because there will be very limited people and smaller pool of talent available to perform research and studies. It is also said that it can be a hindrance to more innovations in the industry considering that many of the international engineering students opt to stay and get jobs in the US after their graduation.

Philippe Fauchet, dean of engineering at Vanderbilt University in Nashville, described the drop as precipitous as he himself has seen an 18 percent decline in his department after the last month's deadline passed, according to Kajeo News. Tim Anderson, engineering dean at the University of Massachusetts in Amherst, also wondered if it was just them who was experiencing the said drop, but learned that it was a pattern after being able to speak with the other deans.

President Donald Trump's anti-immigrant speech during his campaign was believed to be the reason behind the trend, and not entirely because of the executive order on the immigration ban on seven predominantly Muslim countries. The deans are now continually wondering and are worried if the situation will go on like this in the next admissions because the impact may continue to have a ripple effect. They are also worried about the number of students that will show up even if they try to make the offers.

Architecture Students Work The Hardest Among All US College Majors, Survey Says 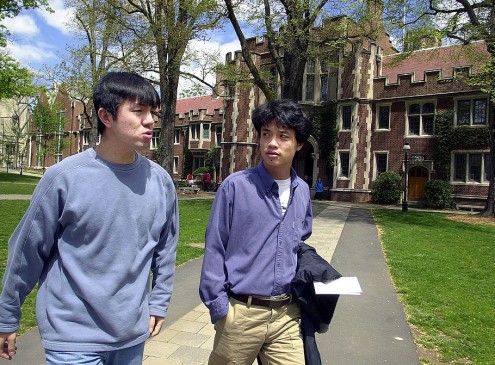 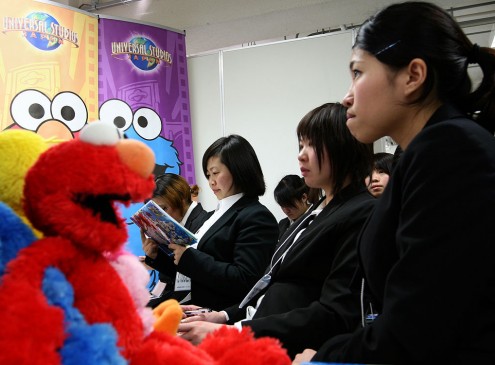