There is another reason for Xbox Live Gold members to rejoice as they will be given access to classic and brand-new game titles that are compatible with Xbox One and Xbox 360. These releases clearly prove that Microsoft is listening to their fans. Here are the Xbox Games with Gold coming out this February 2017 as announced by Microsoft:

There goes the scheduled release of old and new games for Xbox One and Xbox 360. Members may take advantage of the chances given by Microsoft. 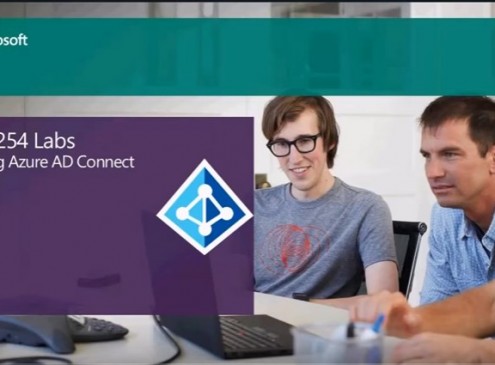 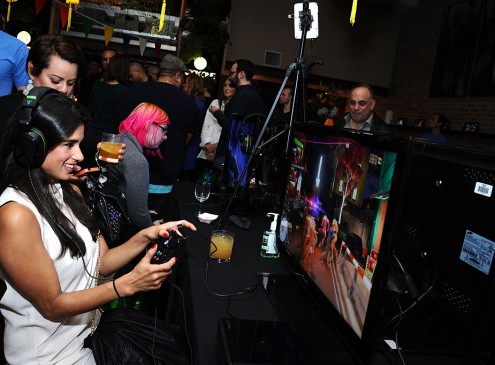