According to TechCrunch,Hulu CEO Mike Hopkins has told AdWeek about the company's plans to give subscribers the ability to download content for offline viewing.

Similar to Netflix, the new Hulu feature will allow users to download certain contents onto their mobile devices, but can only view through Hulu's mobile app.

Hulu Is Working On New Features:

According to The Verge, the video on demand service has been working on this new feature for a while now. In a recent interview with tech-focused magazine AdWeek, Hulu CEO Mike Hopkins gave a rough timetable on when to expect the new Hulu feature.

The recent interview with the Hulu CEO in AdWeek focused on many technological topics, including Hulu programming, Hulu cloud DVR, the upcoming live TV service, and the larger competitive landscape.

However, CEO Hopkins did not say which and how many of these studios and networks have already agreed to the new Hulu feature. But looking at the troubles Netflix had in the past, it is easy to come out with some few safe assumptions.

Like for example the mass media and entertainment giant Disney, the company's titles were still not available for download on Netflix, which include Lucasfilm, Marvel, and Pixar titles. Last year, a Netflix representative told gaming site Polygon that it is working with lots of media partners globally to get downloading rights for the contents. Netflix also stated that it was quite aware of how many subscribers wanted access to Disney titles and was working hard on a deal with the media companies and studios.

Additionally, Hulu will also gain access to some older Disney titles, including a few animated classics. However, there's some drawback here, there's a good chance these few animated classics won't be available for download. Hulu is expected to release a more detailed information about what will be included and what won't included in the coming months.

For now, Hulu is getting ready to launch its live streaming service, which will cost subscribers less than $40 a month. 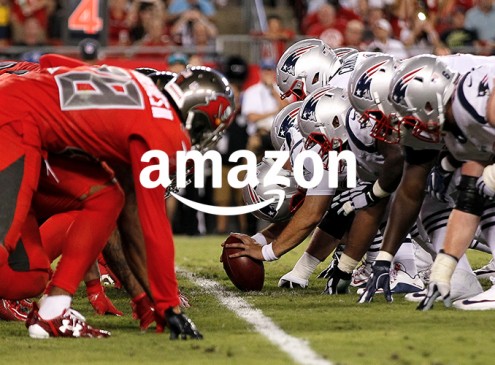 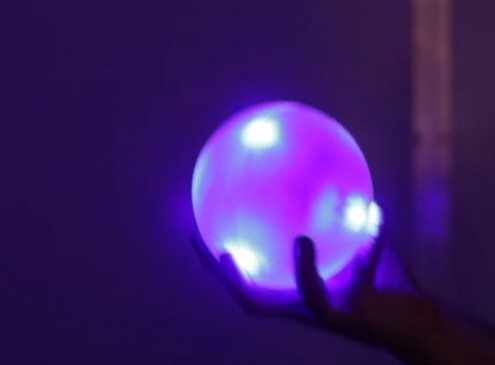