Galaxy S8 Plus Latest Update: The Absence of One Feature could be A Big Disappointment

Aside from the leaks and rumors, recent report suggests that Samsung might not feature what's considered important in Galaxy S8 Plus.

Galaxy S8 Plus is expected to be the bigger variant of Galaxy S8 with some of the best features in tow. However, BGR has learned from a leaked image that the Plus model may not be getting the dual-lens camera module that Samsung fans have anticipated.

The previous reports pointed to the use of dual-lens camera on the S8 Plus but this latest leak seems not to corroborate the speculation.

The majority of information obtained from several sources claim that Galaxy S8 will rock 8GB like Asus Zenfone AR. This could likely be true if Samsung indeed unleash the handset with 4K video capability and VR compatibility - a big RAM space is a necessity.

It's been reported that Snapdragon 835 could go under the hood of S8 series. If rumors are to be believed, the handset will have less power consumption yet offer the latest version of rapid-charging technology, Quick Charge 4. As for the battery supplier, Samsung might look forward to the supplies from LG Chem, as per report from Korea Herald.

Albeit it being the larger variant, Forbes has noticed from the blueprint that Galaxy S8 Plus will have a 6.3-inch screen - a slightly bigger size than Galaxy S7 Edge.

Reports have almost certainly agreed that both of Samsung's premium flagships will be revealed at MWC 2017. 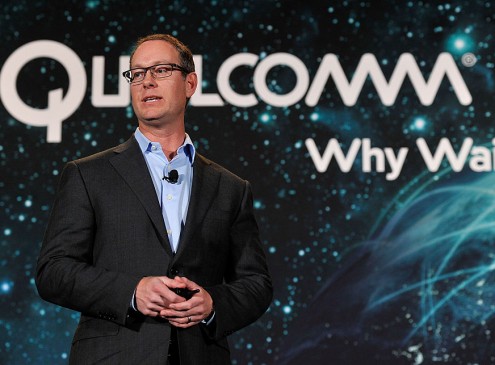