British smartphone manufacturer Wileyfox has launched its latest smartphone, the Swift 2 X. The device boasts of decent features but with a reasonable tag price.

The Swift 2 X comes with a 5.2-inch FHD display with a pixel density of 424ppi. The phone provides a good grip thanks to its metal back panel that is flat but curves gently towards the edges. Its top and bottom panels are plastic, according to Pocket-lint.

The left edge of the Swift 2 X houses the dual SIM tray for a micro SIM and a nano SIM, or microSD card. The device's right edge contains the power button and a volume rocker switch. A Type-C port (which has USB 2.0 and QuickCharge 3.0 support) can be spotted on the bottom edge in the middle of two grills. The top edge is where the noise-cancelling microphone and the 3.5mm headphone jack are located in.

Brightness isn't a huge issue in the Swift 2 X. Its screen displays colors naturally without any danger of fading out or being washed out.

The Swift 2 X's color temperature can be adjusted with a screen calibration tool. Take note, however, that the phone's contrast isn't high and the colors aren't too vibrant or saturated. That's because it doesn't have AMOLED-based screen technology.

Wileyfox equipped the Swift 2 X with 3GB of RAM and the mid-range Snapdragon 430 processor with eight Cortex-A53 cores. It is powered by a 3,010 mAh battery, which means that 55 minutes of charging can give it a 75 percent battery juice from empty, according to GSM Arena.

Serving as the Swift 2 X's operating system is Cyanogen 13.1 based on Android Marshmallow 6.0.1. The software is Cyanogen's latest version and unfortunately, its last.

Cyanogen is shutting down its consumer software program due to financial troubles. This move means that the Swift 2 X and probably its predecessors may get updated to a purer version of Android in the coming years.

According to Pocket-lint, the Swift 2 X has the tendency to stutter and stop when scrolling or browsing on the Web. Its battery, however, ensures that it can be used for a full day without the need for a recharge.

Other features of the Swift 2 X is a 32GB internal storage, a 16-megapixel primary camera and an 8-megapixel front-facing snapper. The Swift 2 X can be bought on Wileyfox's official site for £219.99, or $271.

Huawei Honor 8 Gets Android 7.0 Nougat: Software Arrives In Japan, US Release Will Come ... 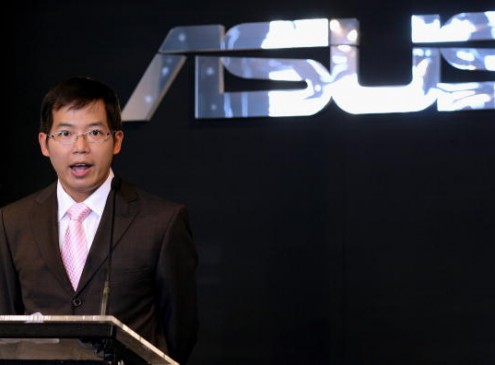