George Saunders, a tenured professor and author from Syracuse University is set to publish a full-length novel on Feb. 14. The title of the novel is "Lincoln in the Bardo." However, his novel is not the only one that will be debuted. An audio book will also be released.

"Lincoln in the Bardo" is a collection of narratives and obscene rants created by George Saunders. The novel may be an arrangement of the text but his audio book will feature the different voices that represent the characters in the novel, based on the time period, as reported by Syracuse.

The university professor has written about a fictionalized tale of President Abraham Lincoln. The story revolves around his visit to his son's grave during the Civil War. The story starts in the grave yard and the rest is about "the Bardo."

Julianne Moore is on the audio book, as well as Bill Hader, Kat Dennings, and Patrick Wilson. These celebrities are just some of the voices people are going to hear.

George Saunders is a professor teaching creative writing at Syracuse University. He also holds the National Magazine Award for fiction and won the World Fantasy Award.

Watch a preview of the making of the audiobook below:

Calvin College Astronomers Predict A Star Will Explode In 2022 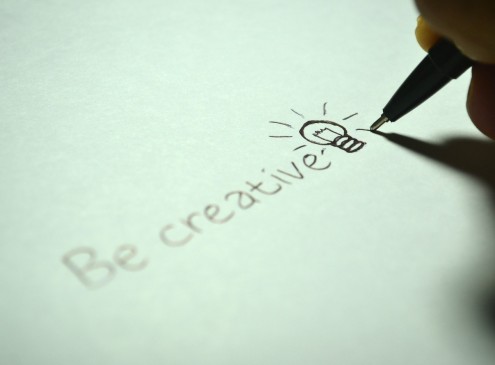 College Students with Writing Degree: How to be a Creative Author in the Future.