Samsung Galaxy J2 Ace is now available in India. The budget handset sells for an incredibly cheap price but offers a lot of features worth taking note of.

The low-budget smartphone packs 5-inch qHD screen and 1.5GB RAM. It is powered by MediaTek MT 6737T chip and runs Android Marshmallow out of the box. The optics pair 8MP and 5MP cameras with LED Flash featured on both. The dual SIM smartphone packs 2,600 mAh battery.

On paper, Galaxy J2 Ace does not seem to have attractive innards as Samsung targets the device for entry-level segment. Galaxy J1 4G rocks 5MP rear shooter and 2MP front-facing camera with beautifying mode, according to SiliconIndia. It has 1GB RAM on board and 4GB internal storage. The display packs 4.30-inch screen with 480x800 pixels resolution.

The South Korean giant decided to launch the handset in India to compete with local brands that have been available for low-end market, Softpedia reported. The Galaxy J series are being offered under Rs 10,000 for its Indian consumers.

There are many advantages of a smartphone with VoLTE support. One of them is the improved coverage and connectivity.

With better coverage and connectivity, a device does not have to search for signal all the time. This gives the battery life a boost.

Samsung launched a campaign called Make for India, which features a mode for Ultra Data Saving that uses compression - saving mobile data up to 50 percent.

Zenfone 3 Zoom vs Zenfone 3: What are The Major Differences? 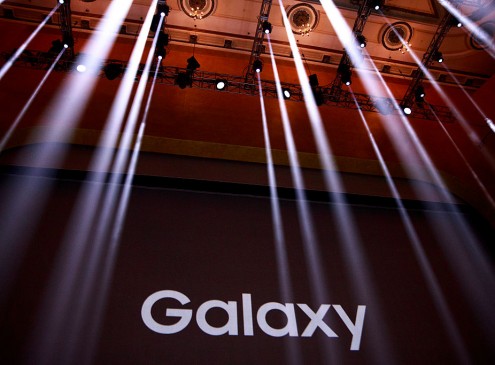