"One Punch Man" Season 2 has already been confirmed, however, no release date has been announced as of yet. With a possible 2017 release of the second season, it speculated that Saitama might lose for the very first time.

Back in 2016, "One Punch Man" came to the West and aired on Adult Swim's Toonami. The English dub of the show came to Toonami's programming block and debuted at midnight on July 16, 2016, Gizmondo reported.

Fans who have been craving one of the most anticipated season comebacks of "One Punch Man" Season 2 is being speculated to have more than 12 episodes for the coming season. One anticipated fight is between our protagonist Saitama and Garou.

Garou, so far, has been Saitama's strongest opponent. Fans might see them engaged in another battle in the coming season. Various sources speculate that Saitama might lose this battle after it was hinted by another speculation that he would have lost his power after defeating Boros.

Garou is a yellow-eyed human villain and scoundrel who reportedly have the same level of strength and stamina as that of Saitama. If this rumor turned out to be true, then just losing a part of his stamina and strength mike make him lose to Garou, who was dismissed from his master's dojo because of his evil ways.

More speculations point toward a big battle between Saitama and Amai Mask. Still, others speculate that a second battle might ensue involving a resurrected Boros. Rumors haven't stopped there for another possible foe for our caped hero might face Siuryu who is said would become Blast.

Siuryu already demonstrated his skill in "One Punch Man" Season 1 when he easily defeated warrior Max and Sneck, even beating Volten in just 3 seconds. He met Saitama in the finals that elated him and saying that he finally met someone strong enough to fight him.

However, if "One Punch Man" Season 2 will follow the events of the webcomic, Saitama might come into the fierce battle with the Monster Association. The association has 17 members that have power levels ranging from "Demon" up to "God.

There is still no information regarding the airing date of "One Punch Man" Season 2, as well as the actual number of episodes in the new season, Screen Rant reported.

‘One Punch Man’ Season 2 Spoilers And Release Date: Saitama Turns Into A Villain With ... 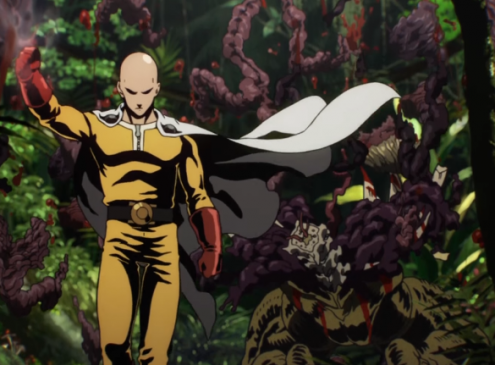 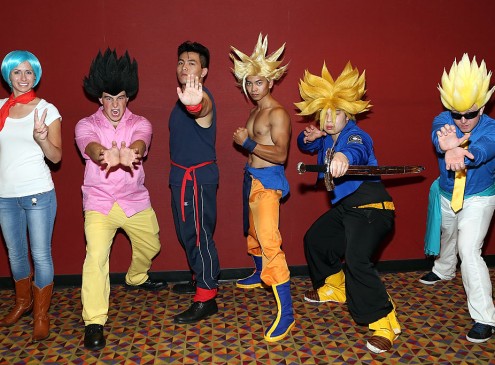