Nintendo NES Classic Edition: Reportedly Having a Super Successor in 2017; Here’s How to Add More Games to Console [VIDEO]

Hackers from Japan and Russia have reportedly discovered ways on how to add more games to the library of NES Classic Edition. According to Fortune, the miniaturized plug-and-play of the 1986 Nintendo Entertainment System has originally installed with 30 games only and Nintendo has already expressed their intention not to add more.

However, using their technical skills, the reported hackers have their way towards the internal data of NES Classic Edition. Accordingly, the hacking process only requires copying all internal data from the console to the PC and input some of the old files that contain old games and copy the software back to the console.

Although the process may sound simple, the hacking process is said to involve some special computer interface that are used to make the tweaks. For those who are willing to take the risk, chances of breaking the tiny console is highly possible like what most software hacks do; thus, resulted to breaking the warranty from Nintendo.

Nintendo NES Classis Edition Is Having a Successor

Nintendo NES Classic Edition is considered as an unexpected hit during the Christmas season; thus, always having stores with limited supply for the season. Due to the unexpected popularity of the gaming console, Nintendo is reportedly planning to launch a successor which will be called Super Nintendo Entertainment System or SNES, according to Digital Trends.

Accordingly, SNES library is reportedly loaded with games that could elicit the same nostalgic feelings from the players just like what NES did. However, Nintendo is expected to unveil SNES during the last months of 2017 or specifically during the holiday season because the Japanese company has already set the schedule for the release of Nintendo Switch this coming March. 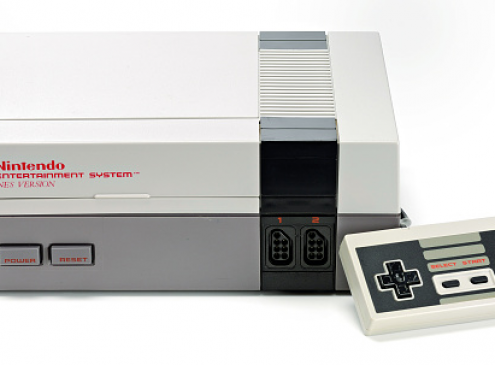