T-Mobile quietly rollouts Android 7.0 Nougat update to HTC 10 and LG G Pad X 8.0 devices. The unexpected news came after a few users claim to have received the OTA update. A famous leakster LlabTooFer has also confirmed it via Twitter on Jan. 4.

The newest firmware requires at least 1.3GB of space and the handsets should have 2.37.531.5 version number. HTC 10 T-Mobile users can check whether the Nougat update is ready by going to Setting - About - Software - Check Now.

With the limited rollout, it is expected that the update will reach wider handsets including those outside US. GottaBeMobile has predicted that HTC will bring the Nougat to more devices in the following days.

HTC is reportedly gearing up to launch three new smartphones including HTC 11. PC Advisor has learned that HTC 11 could be equipped with 6GB RAM and a Snapdragon 835 chipset. It's also reported that the upcoming flagship will have 12 MP/8MP cameras and 32GB internal storage.

Another surprise from T-Mobile is intended for G Pad X 8.0 owners. The Nougat update unexpectedly arrives at the affordable device via desktop software app, LG Bridge. As of this moment, there are only a few users getting the latest version update and it is expected to reach wider consumers, Phone Arena reported.

For those who haven't installed LG Bridge, it is a management app that enables data backup and manage content wirelessly. To obtain the Nougat update, user is required to download the app.

Google Nexus 7 Update: No Andromeda OS but This Tablet will Still Rule Them All in 2017; ... 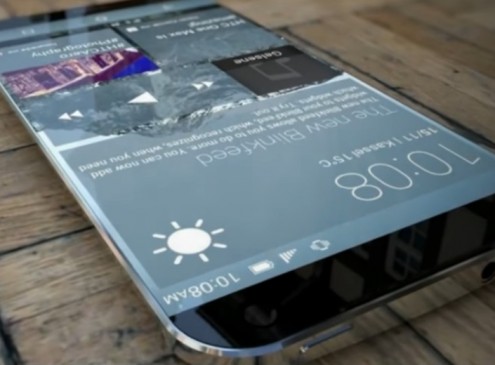 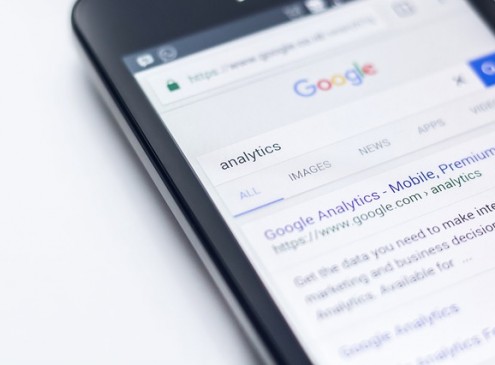 Android 7.0 Nougat to Rollout to Honor 8 in February; Check Out Full List of Devices ...