"Dark Devotion" was recently announced by its developer Hibernian Workshop accompanied by its debut trailer onto Steam Greenlight.

The metroidvania game "Dark Devotion" is currently being developed only for PC. The RPG game is set on a dark, gloomy, and eerie temple where the protagonist is trapped and will require the player to channel their inner strength, courage and devotion to escape and survive many dangers. This goes as the player tries to unravel the temple and its darkest revelations.

According to Steam, "Dark Devotion" invites the player in a rich and particular universe. The game play involves a lot of confrontations where success is met with darkest revelations for each step of the game.

DualShockers reported that "Dark Devotion" is half an RPG at its core: allowing players to loot for various weapons, armaments, relics. The other half is a metroidvania game that contains a very large map that leads players to different paths and secrets. Game play is experienced through multiple NPC's and journals of past journeymen who got lost and perished in the temple.

The developers of the "Dark Devotion" have grouped themselves under the name of Hibernian Workshop composed of three gamers based in France. They have revealed that they are assisted by two others, a concept artist and a pixel artist who works on the game's cinematics.

Accordingly, "Dark Devotion" is still under development for a year now incurring much of that time on research, the report said. The developers claim that the time spent is focused on the development of the storyline, design and mechanics of the game.

Little is still known about "Dark Devotion's user interface which looks fairly simple and streamlined basing on its trailer release. Furthermore, the developers have indicated that features of the game are now complete and they are now in the process of accelerating the development for an expected release in early 2018.

Check out "Dark Devotion's" trailer in the video below. 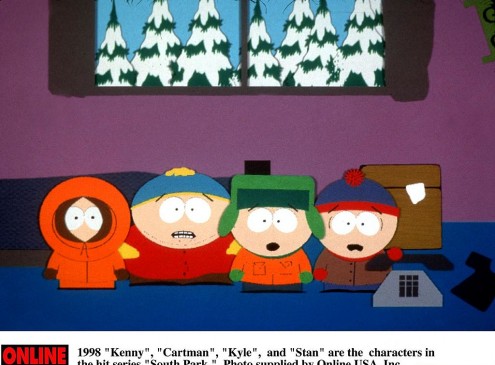