Most fans are well aware of the long-running success of the acclaimed "One Piece" manga series and its iterations. As such, these same avid readers and fans will be delighted to hear that the wirter and illustrator, Eiichiro Oda, has announced that this year will be an important one for the franchise that will be filled with surprises. Moreover, fans over at the North American region will be pleased to know that "One Piece: Gold" will be released this month to theaters all over, according to sources.

It was recently reported that Eiichiro Oda, the writer and illustrator behind the success of the "One Piece" manga series, has shared to fans the status of the iconic manga, Comicbook has learned. In the promotional newspaper "Dai One Piece Shinbun," it was said that Oda told fans that the series is about 65 percent finished with the Dressrosa Arc already coming to an end after three long years.

As the "One Piece" manga series is about to wrap up the events that have transpired in the Whole Cake Island arc (before it sets sail to another storyline that would focus on Wano Country and the Reverie Council), the source noted that this year will be an important one for the franchise.

The source even went on to tell fans that there would be some big surprises coming to the "One Piece" manga series this 2017 and that they better not miss any of it. That being said, fans have also done the math and computed an estimate as to when the series could conclude, which ended up with 300 or more chapters left for the series.

In other news, fans over at the North American region can enjoy the upcoming theatrical release of "One Piece: Gold" this month, iDigital Times reported. It was said that the film will have a light-hearted "Ocean's Eleven" feel to it that would involve the Straw Hats in a heist.

As such, fans can expect the theatrical release of "One Piece: Gold" from Jan. 10 to 17. 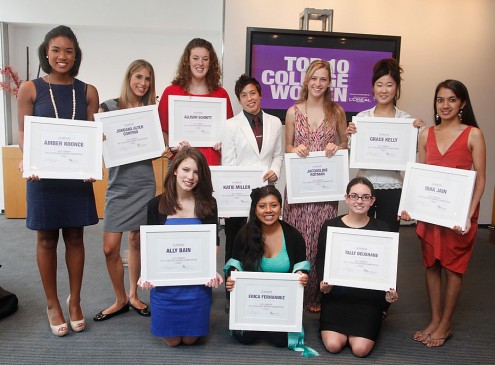 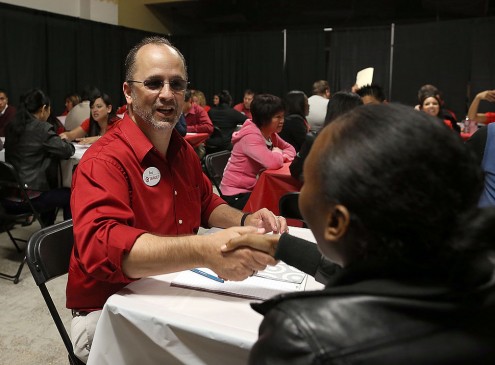