Surface Pro 5 will likely be launched this year and the release date is sooner than what's expected.

Surface Pro 5: What to expect

The Surface Pro 4 was first introduced in October 2015. The tech crowds expect the unveiling of Surface Pro 5 to have the same pattern but the latest report in Jan. 1 seems to indicate a sooner launch for the hybrid laptop. Microsoft could gear up to introduce the iteration in Q1 2017.

The Redmond giant hasn't spilled out any bits of information regarding Surface Pro 5 but a recent info suggests that the hybrid device will have a March release date. The imminent release was initially revealed by Hothardware which claimed to have found more details about the tablet.

Furthering the report, Microsoft's 2-in-1 device is also reported to have Kaby Lake processor - the newest chipset from Intel which is expected to be revealed at CES 2017. Another detail reveals that Pegatron will manufacture the Surface Pro 5, BGR reported.

The Surface Pro 5 will likely have a super-crisp 4K display and support USB type C. It will also feature Thunderbolt and 512 GB internal memory on board.

The new Surface Pro device will reportedly get a new Surface Pen that features magnetic charging, according to NDTV.

Earlier, Microsoft was having a celebration by discounting its Surface Pro 4 up to $280 and it also offers trade-in promo for MacBook Pro users. Its Surface Pen becomes one of the best-selling accessories in Amazon in just 12 hours.

There has been engineering feast in Microsoft's products lineup and every release is almost always impressive. There is a huge opportunities for Microsoft to come with better products and more extensive apps in its store in the future.

It is also safe to assume that the Surface Pro device is not less appealing and those looking for high-end notebook can expect the Surface Pro 5 as a great alternative to Apple's MacBook Pro.

Microsoft Surface Phone Update: 3 Reasons Why 2017 is Not The Right Time for The Release [...

Samsung Galaxy Tab A 10.1-inch with S Pen: 3 Reasons Not to Buy Just Yet [VIDEO]

Google Nexus 7 Tablet could Steal The Limelight in 2017; Here's Why! 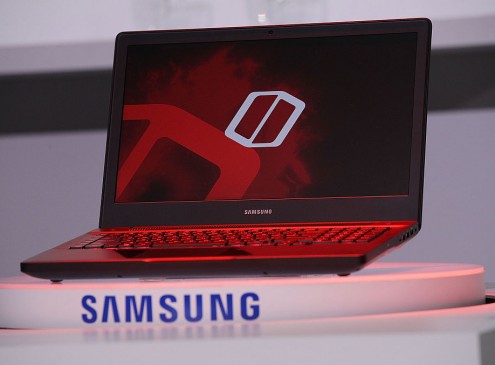 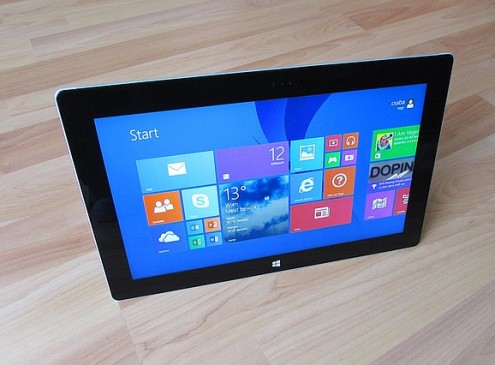