It's quite unbelievable that a small thing such as a paperclip could be traded for something far more expensive such as, say, a good piece of furniture, but freshmen enrolled in a business class at Central Michigan University learn the skills to do just that.

CMU's Essential Business Skills class recently had students applying what they learned in the classroom to trading a paperclip for items of more value, the Morning Sun reported. Students were surprisingly successful - with some of them receiving more expensive items such as a living room chair estimated to cost around $210 and a fire pit that costs about $400.

Brendan Flores, one such student in the class, said he wasn't expecting to trade a paperclip for a "big value" item, but was surprised that he could actually do that after successfully trading it for a wallet and then the wallet for a speaker.

Class instructor John Dunford, a CMU alumnus who has been teaching in the College of Business Administration for more than a year, tasked the students to trade the paperclip for other goods, and then trade the item they received for another item of more value until they make four successful trades.

He asked the students to reflect on and use the business skills they learned from his class - including relationship-building, win-win negotiating, problem solving, and communication - in making successful negotiations. Students can negotiate with local businesses.

Students succeeded in trading the unassuming office staple for valuable items such as an upscale bike and game consoles, among others.

Phil Bryant, a freshman from Detroit, said it was "amazing" to discover that people would be willing to make trades simply by talking to them. He added that communicating one's goal was really important.

Dunford, the class instructor, said his inspiration came from the story of a man who, by himself, eventually traded a paperclip for a house. He then tried the experiment on his own and ended up receiving a small sailboat after only six trades. It was only after succeeding that he let his students try it too.

Dunford explained in a press release that he wanted to give his students a fun real-life application of classroom teaching. This assignment, he said, would help students leave their comfort zones and think through negotiations just like what they might face in the real world.

MCC Offers Variety of Noncredit Classes, Including Training Your Dog

Internship Almost Over? Three Things To Ask Before Finishing The Program 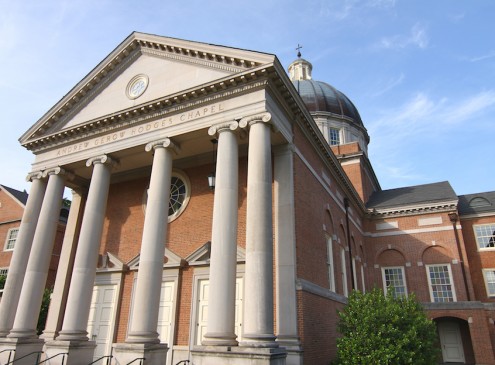 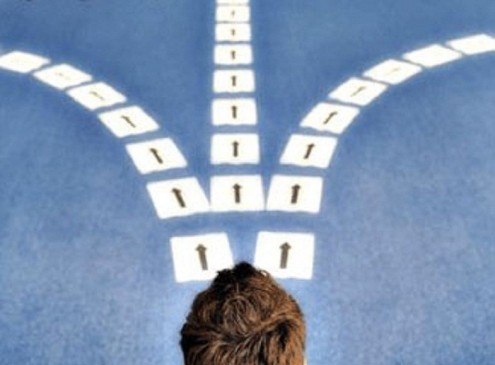