LG will unveil six new devices for the January CES 2017 trade fair. One of the Android smartphones that it will showcase is its K10 successor, the LG K10 (2017), which is expected to be offered by its US carrier, T-Mobile.

Instead of calling it LG K10 (2017), T-Mobile will go a little bit more creative by changing its name into K20 Plus, Android Guys reported. Rumors claim that two more smartphones will be unveiled in CES 2017 early January besides the K series. These smartphones are the LG X calibur and the LG Stylo 3 Plus.

There are no details on the price and release date on the LG K10 (2017), or K20 Plus, as T-Mobile would prefer to call it. However, information on LG's mid-range smartphones has leaked online. It will have a 5.3-inch display with HD (720p) resolution, Softpedia reported.

The LG K10 (2017) features a 5-megapixel wide-angle front camera, a fingerprint scanner, and a 2.5D curved glass coating on its back and front. This means the phone will be slightly curved. There are speculations online that the new device from LG will have the Android 7.0 Nougat.

With specs that are not that impressive, one can only expect that T-Mobile will sell the LG K10 (2017) at an affordable price. To have an idea on how much it could possibly cost, the current K10 sells at $175.

The LG K10 (2017) only has a few updates compared to the current K10, which means its price won't be far from last year's model. 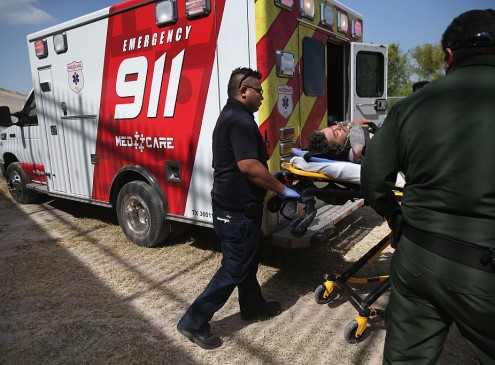 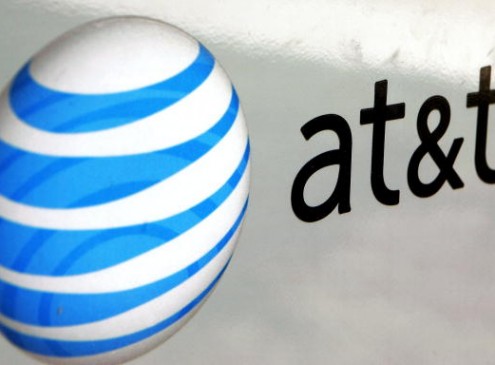