Both Sony and Samsung are set to release their next-generation phones in 2017. For the showdown of Xperia XA 2017 vs Galaxy A7 2017, find out which smartphone has an advantage when it comes to features, specs and price.

Xperia XA 2017 and Galaxy A7 2017 are both successors of Sony and Samsung 2016 flagships of the same name. Though these two next-generation smartphones are expected to surpass their predecessors' performance through high-caliber specs, there is only out of the two that can be declared as the best.

To start with, Xperia XA 2017 sports a 3GB of RAM alongside 16GB of internal storage and subject for expansion through Micro SD according to Phone Radar. On the other hand, Galaxy A7 2017 sports the same memory capacity but has quite larger on-board internal storage of 32GB and 64GB compared to Sony's handset.

In addition, Galaxy A& 2017 is said to run the Android 6.0 Marshmallow mobile OS, will be powered by 3500 or 3600 mAh battery and sports a 16 megapixels rear camera. On the other hand, there has no leaked information regarding Xperia XA 2017 on the said specs.

As of this writing, there are many reports that link to the features of Samsung Galaxy A7 2017 which includes waterproof and dustproof. Sony Xperia XA 2017 on the other hand is said to retain the 3.5mm headphone jack.

Both Sony and Samsung have traditions of revealing new products in the annual Mobile World Congress. For this reason, the two tech giants are expected to unveil Xperia XA 2017 and Galaxy A7 2017 this coming MWC that will took place in February 2017. 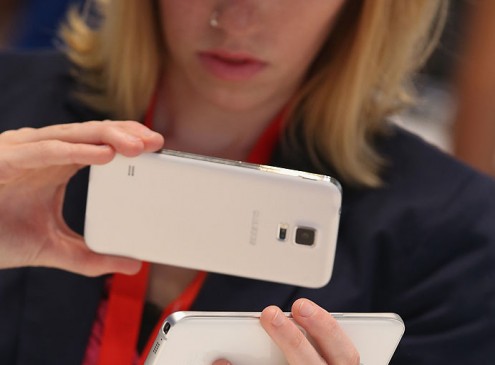