The Top 7 MBA Programs In The World

MBA graduates are still sought after by companies from all over the world with a median salary of $100,000 a year in the United States. However, the salary might vary depending what school you graduate from. These rankings were made by the Financial times based on different factors including alumni salaries and gender diversity.

In fourth place is INSEAD which is considered the largest business school in the world considering it has a number of campuses all over the world. However, the campuses in France and Singapore are specifically cited for this honor, and those who graduate from this institution has an expected median salary of $155,000 a year.

The fifth and sixth place are occupied by US schools - the Stanford Graduate School of Business and the Columbia Business School respectively. Stanford graduates have an earning power of $177,000 a year on average while Columbia graduates can expect around $170,000 a year.

The seventh place for the top MBA programs in the world is the IESE Business School which is located in Spain. The school has been in the business for over 50 years, and its graduates are some of the most sought after MBAs in the world. If you are a graduate of IESE, you can expect an average salary of $145,000 a year.

According to a survey conducted by the Graduate Management Admission Council, the industry with a high demand for MBA graduates are the energy and utility sector followed by the products and services industry.

Top 7 Universities And Colleges That Offer More Than $10K Scholarships 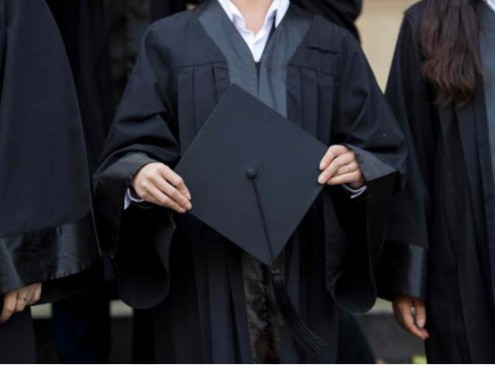 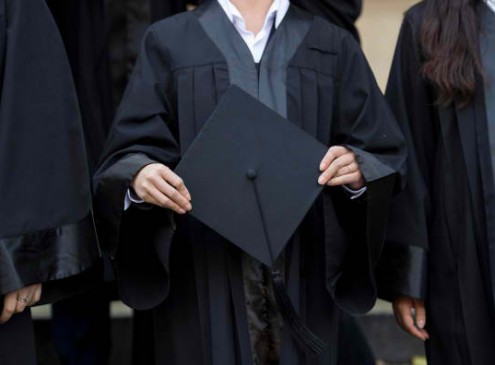 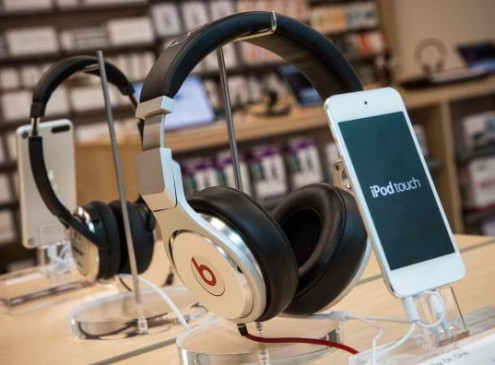 4 Leadership Podcasts That Will Teach You More Than an MBA