More than a year after "Mortal Kombat X" was released; new content is still being regularly added to the game. The latest update brought horror villains to join the fray of classic "Mortal Kombat" mainstays. Horror villains like, Leatherface, Predator, Jason Voorhees, and a Xenomorph were added into the game.

Though fans are delighted seeing Freddy Krueger in "Mortal Kombat X" on mobile, many are a little disappointed seeing the Jackie Earle Haley version. They would rather want to see the Robert Englund version of him of him in the game. Additionally, some are asking why he has only one glove this time around.

"Mortal Kombat X" update 1.11 also includes some character costumes as well as a new game mode called "Shao Kahn's Tower," according to DreadCentral. Primarily, the enticing reason to update is to have Freddy fight Jason, again.

There has been no announced date for the highly anticipated release of Mortal Kombat Pack 3 DLC. Apparently, the studio is focused on the creation of "Injustice 2," a sequel to the original hit of the same name. According to pundits, the delay will set back Pack 3 for at least four months before the developers can go back and work for its release, according to sources.

"Mortal Kombat X" is available on PS4, Xbox One, PC and mobile devices. 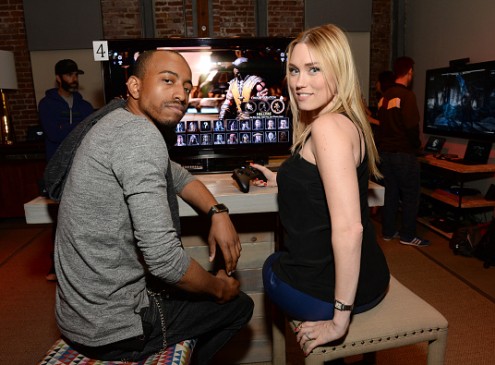 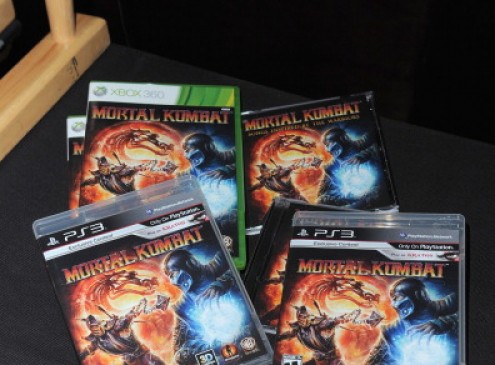