Samsung Galaxy J7 Prime is considered as the turning point of all mid-range smartphones of the South Korean tech company. Check the excellent features and high-end specs of the newly launched device here!

Samsung Galaxy J-series has reportedly driven a large number of market based on the shipment of Galaxy J2, Galaxy J3, Galaxy J5 and Galaxy J7 handsets in the second quarter of 2016. According to Gadgets NDTV, Samsung capitalizes on the popularity of J-series, thus, leads to the launching and release of the recent Galaxy J5 Prime and Galaxy J7 Prime.

To start with the review, Samsung Galaxy J7 Prime has addressed the issues and concerns on lack of variety when it comes to design. Below the device's display is the physical Home Button and on the side are the capacitive Recent and Back buttons.

What makes the Samsung Galaxy J7 Prime more innovative is the metal rear panel that makes the device's built look more solid and easier to hold due to its rounded sides. The 5.5-inch phone is relatively thick with 8mm in size and weighs 167 grams and features the 3.5mm headphone jack and mini-USB port located at the bottom.

Furthermore, Samsung Galaxy J7 Prime screen is protected with 2.5D Corning Gorilla Glass giving users the premium experience. In addition, the phone has a separate slot for SIM card and micro SD card that makes it a distinct feature among its rival mid-range phones.

Lastly, what makes Samsung Galaxy J7 Prime feels like a premium phone is the easy to use fingerprint scanner that is embedded on its home button. Users can unlock the device can be done through fingerprint recognition and launches the camera when double-tapping the home button even when the device is locked.

iOS 10 Jailbreak Tool Download: Pangu and Other Hackers are Working Together to Release ... 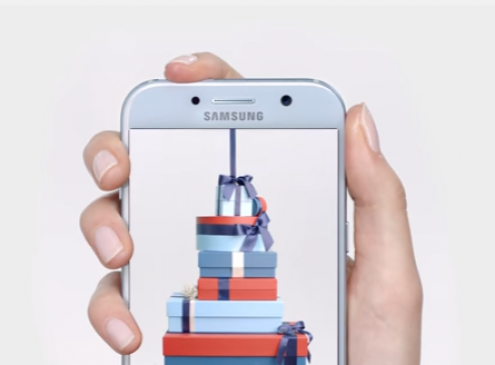