The Lenovo P2, successor to the P1 packs a 5.5-inch inch Super AMOLED display in full HD. One of its biggest attributes is its massive battery that can outpower any smartphone in the market today.

The Lenovo P2 is powered by a true octa-core 64-bit Snapdragon 625 2.0GHz processor from Qualcomm that is capable running multiple apps at the same time supported by an Andreno 506 GPU. The phone also feature a front-facing fingerprint scanner and dual SIM.

The Lenovo P2 comes with 3GB of RAM also with a 4GB option, packing 32GB of internal storage expandable to 64GB via a microSD card. Its rear camera is 13-megapixels Sony sensor with a LED flash and the front is a 5-megapixel snapper that is fantastic for those selfies, according to GSMArena.

Perhaps the biggest feature for the Lenovo P2 is its massive 5100mAh non-removable battery that not only provides power to the phone itself but Lenovo claims can also be used to double up as a battery pack for other devices. Think of it as your functional power bank.

Furthermore, the Lenovo P2 works with a rapid 24W rapid charger. The technology promises to give the phone 10 hours of power in only 15 minutes charging time. The phone's design though is not compromised by its massive battery, or as Pocket-Lint reported, not chunky a phone as you might expect.

Having that massive battery is an enigma in itself considering Samsung had a problem with its 3500mAh that is thought to be crammed tightly in its casing. The Lenovo P2 sports a solid slim aluminum unibody design that doesn't look cramped.

Lenovo P2's OLED panel is obviously thin than LCD giving it a much-needed space to accommodate its massive battery pack. With its design, Lenovo shows that a huge battery does not mean the phone has to be ugly or it has to be bulky.

Rumor: LG G6 To Have Non-Removable Battery & Full Glass Body; Everything You Need To Know...

Is Samsung Finally Coming Out With A Foldable Smartphone In 2017? Details Here [Video] 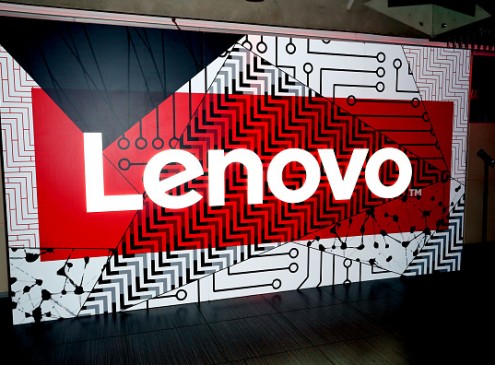 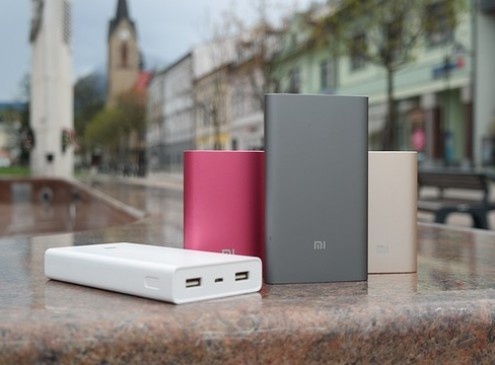