The rivalry of AMD and Intel since the time of Pentium vs Athlon is silently brewing another war, which is anticipated to start this December during the preview of AMD Zen CPU. Will Zen CPU bring back the glorious days to AMD and make Intel suffer? Read more details here!

Intel reigns for ten years as the king of chipsets, but this will come to an end as AMD is heading towards the released of its most anticipated Zen CPU which belongs to the Summit-Ridge family. According to PC World, a quad-core version of Zen is heading towards its preview in the coming weeks alongside six-core SR5, quad-core SR3 and two eight-core chips with Simultaneous Multi-Threading capacity.

However, no matter how high-end the AMD Zen chipset is, the price is still quite cheaper compared to Intel chipsets. As added by PC World, the quad-core SR3 and six-core SR5 costs $150, the lower-end eight core chip costs $350 and the higher-end eight-core costs $500. For this reason, Intel is said to be compelled to cut down their costs on Core i7-6950X which is $1,723.

Accordingly, AMD Zen chipsets is quite a shocker and will be at par with the performance of eight-core Broadwell E chip of Intel. In fact, the well-known video game Geoff Keighley commented that gaming is important for AMD and even encourage every gamer to be present during the Zen preview or else they will miss half of their lives.

As AMD is preparing for the launching of Zen CPU in the first quarter of 2017, the December 13 preview during the eSports & Evil Geniuses Legend PPD will be live streamed and everyone is welcome to sign up for it according to Slash Gear.

Giveaways and special guests are highly anticipated in the event. During the preview, the public has the opportunity to try the AMZ Zen chipsets for themselves and be able to testify its outstanding capabilities.

iOS 10 Jailbreak Tool Download: Pangu and Other Hackers are Working Together to Release ... 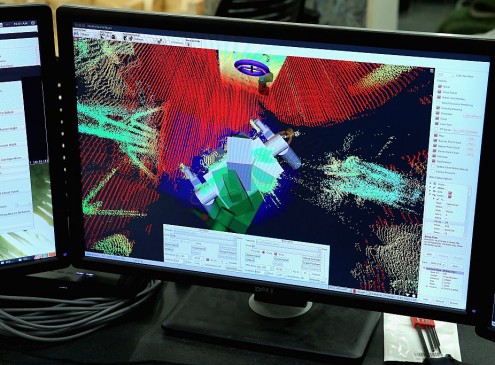