With 'Lucifer' Season 2 about to wrap up, a spoiler for the season finale was posted online detailing the secret why Chloe is important.

The scene opens where Charlotte approached Lucifer hoping to discuss something with him that prompted Lucifer to ask what his Goddess mother has done this time. The next scene involves Maze where we see Charlotte telling her that God created Chloe as a miracle, TVFanatic reported. Charlotte goes on telling Amenadiel that his father (God) started it all. The end shows Chloe bleeding profusely from the nose. Will this be the cause of her death?

A big revelation was dropped in this episode where Amenadiel discovered Chloe's mother is the one God sent him to, to bless with a child. This makes Chloe special which would mean it could go to many directions from here. What would be God's purpose for all of this?

A funny scene had Amenadiel and Maze tail Charlotte finding her hooking up with Dan in a bar. They end up sleeping together and Charlotte took information from Dan's phone while he sleeps.

As the episode goes, the trial for his father's murder case went on with Lucifer finding out that Charlotte would be the defense lawyer for the accused. This however only perturbed Lucifer initially as he went to the witness stand to charm the jury with his testimony, as well as the judge.

Charlotte tried to offer Chloe a deal to discredit Lucifer on the stand by saying he is a liar, but Chloe refused and instead testified in court that he is the best partner he ever had.

Lucifer, Maze, and Dan set out on their own to find leads on who killed Boris. They end up in the HQ of a Chinese Mafia where the leader said she will provide information in exchange for one of them to fight her champion. Lucifer picked Maze to fight, and naturally, the demon won, but their effort leads to nowhere.

After the trial, Amenadiel had a shocking recollection upon seeing Penelope, he recognized her as the one God sent him to, to bless with a child. That baby is Chloe. He shared this information with Charlotte who sees the opportunity to use Chloe as a means for them to return to the Silver City (heaven), according to TVLine.

‘One Punch Man’ Season 2 Spoilers And Release Date: Saitama Turns Into A Villain With ... 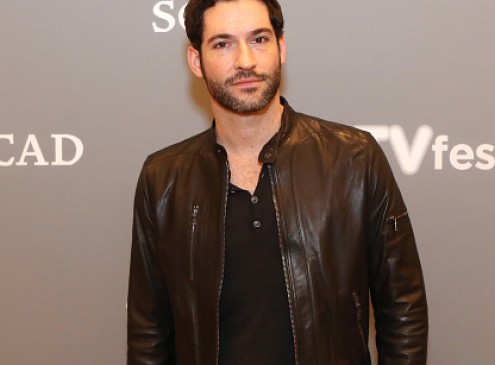 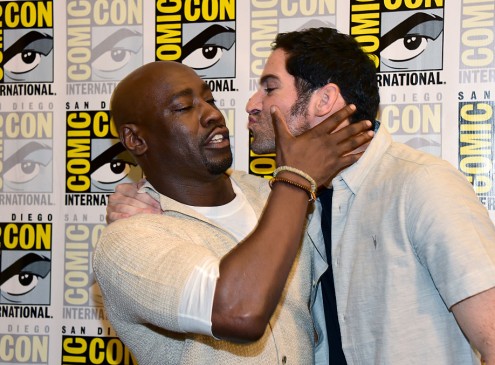