Denzel Washington is a veteran actor known for his works such as "The Book of Eli," "Much Ado About Nothing" and more. In February 2, 2017, he will be receiving the Maltin Modern Master Award from the Santa Barbara Film Festival.

The Santa Barbara Film festival is no ordinary celebration of movies. The Santa Barbara International Film Festival is also a non-profit arts and educational organization that aims to discover and feature independent talents in cinema.

For the past thirty years, the Film Festival has attracted thousands of attendees and continues to educate, engage and inspire the film community. The SBIFF is committed to education and it is offering programs such as the 10-10-10 Student Filmmaking and Screenwriting Competitions. The organization also holds educational seminars that focus on films and the industry surrounding it.

Currently, the SBIFF is housed in the Riviera Theater and it is looking forward to program expansions. This year, Santa Barbara is promoting a 24 hour community center to work on more educational outreach missions.

Next year, they are putting actor Denzel Washington on the spot to be honored, cites Broadway World. He is going to receive the Maltin Modern Master Award because of his various contributions to the movie and film industry.

The event will also culminate "Fences," a film he himself directed, produced and starred in. The SBIFF executive director, Roger Durling, said that his work in "Fences" epitomizes the 21st Century Modern Master. The awarding will be held at the Santa Barbara Arlington Theater on February 2.

"Fences" is about a sanitation worker named Troy Maxson. Denzel Washington plays Troy in the movie. He wanted to have a career in baseball but he was too old when the major league started welcoming African American baseball players. His loss of dream eats him alive and threatens to tear him and his family apart.

Watch out for Denzel Washington's "Fences," to premiere on Christmas day. 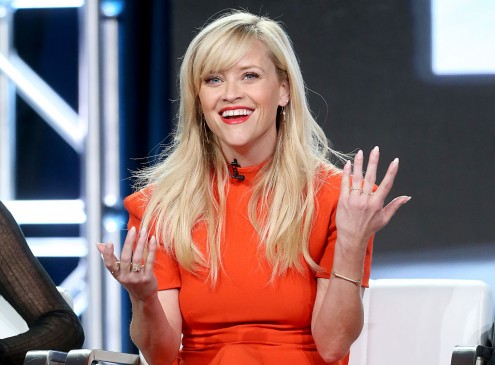