"Left 4 Dead 3" is expected to be launched in 2017 and as the release is approaching, here's what to expect in the new zombie-apocalypse video game.

The first-person shooter gameplay has thrilled the every player ever since the first "Left 4 Dead". After its second installment, there is not a single word coming from Valve about the sequel. However, many hints have managed to get players clued in.

For instance, Valve and its secretive VR lab relentlessly experiments with all the technology and tools albeit nothing significant has come out of it so far, except the VR headset. As a matter of fact, the dev behind "Half Life" has never spoken anything about "Left 4 Dead" sequel but gamers can still be informed in another way.

Previously, Valve's engineer Alan Yates who works in the company's VR research department, has hinted at 'next big thing' in zombie-theme gaming. This means that "Left 4 Dead 3" could be at a development stage and that the game might end up coming with VR support.

There should be significant changes in the game, if Valve does make the sequel. According to Express, there will be four characters - three males and one female.

Perhaps, Valve will incorporate more horrifying settings, more features and elements in the characters. As far as the gaming experience is concerned, the open world should bring more opportunities for exploration. Gamerant has learned that there will also be six campaigns including Early Destination and Inquisitor.

The last "Left 4 Dead" series was released in 2009. Reports suggest a November 2017 release date for the installment but there is not much information to unveil about it or which platforms it will be available at. So far, the speculations have pointed at Xbox One and Windows 10 PC. 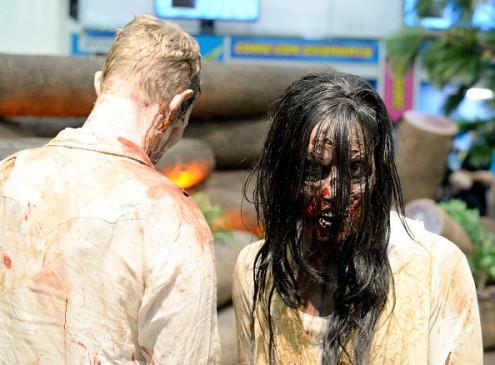 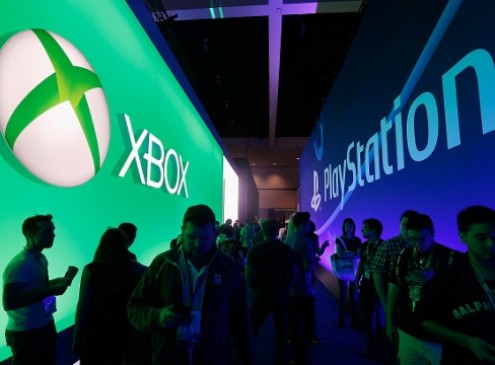