IO Interactive's creative director said they feel that the sales of "Hitman" are a success, and they are happy that season one has finished development. Season two might be developed, but it will take some time.

Creative director Christian Elverdam told Tech Crunch in an exclusive interview that they felt that "Hitman's" release was a success. They could not talk about it too much specifically, but they are happy with the results.

Elverdam said that they are happy that they have finally finished the development of all the episodes for season one of "Hitman." He revealed that it has been a long journey building all the levels in each episode and releasing them for fans and players to try out. They are also happy that players have been talking about the episodes together and discussing into all the details of each level in the game.

Sandbox-type gameplay was brought back to "Hitman" by IO Interactive and they are proud they have done it after ten years, Elverdam said. It was the exciting part at the beginning of the season because they were worried how the fans would receive the game. It turned out they liked it very much.

Elverdam is confident that the players will still understand "Hitman" even if they were going to buy the whole season. He thinks that players who are going to play the game for the first time will have fun quickly than those who waited for each episode to be released. He also thinks that players who want to jump in right now are the ones who wanted to play the full package, but wanted to play at their own pace.

The creative director said that he cannot be too specific about the details, but they are thinking about something that will continue. He thinks that they will need more time to build a season, but for the moment, they are wrapping up season one.

IO Interactive told Gamergen in an exclusive interview that the game will still continue to use the same application, which meant they will use the same engine. This will give the game developers an advantage in developing the next season.

Check out the "Hitman" Season Finale Trailer video below:

‘Beyond Good And Evil 2’ Development, Themes, Other Details Revealed [VIDEO] 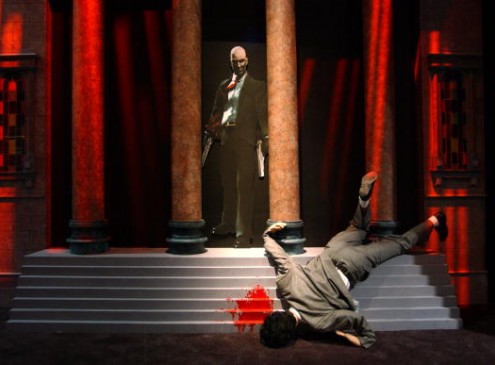 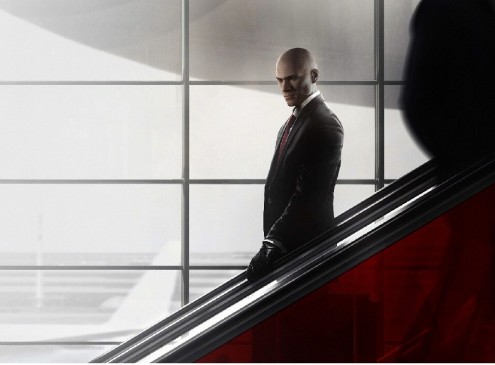