Google, Facebook and Microsoft are just a few of the tech giants that are integrating Artificial Intelligence (AI) into their operations in a move to ride in on its many capabilities. Google Brain is aimed to distribute AI capabilities in the entire company.

AI is all the hype these days and for good reasons. AI can create deep learning systems that can recognize images or voices. This is the vision of Fei Fei Li, the director of the Artificial Intelligence and Vision Labs at Stanford University.

Li offers a scenario where a computer can recognize people and then employing this capability in search and rescue.The number of survivors will drastically increase when robots have the ability to recognize persons.

Another will be having an AI operated car that can recognize the difference of a car from a rock. The computer can avoid the rock but not the bag.

AI also has promising contributions in the field of medicine, all because it can recognize images. It took humans hundreds of years to evolve the human eye, which just proves how vision plays an important role in learning.

This is why companies like Google, Amazon and Microsoft are investing on AI, which is made possible by Li's vision, laying the groundbreaking deep learning that can "see" as reported in TED.

Li is also the creator of ImageNet, which is an immense database of images specifically made to help AI see. Given her AI knowledge, the China born scientist has been commissioned by Google to lead a team inside the company's cloud computing operation.

The goal of the Stanford research team is to build online services that will help in building AI. The Latest Cloud Machine Learning Group has the potential to reshape Google, changing the organization and how it operates as reported by Wired.

Amazon has its own cloud computing for AI while facebook and twitter maintain internal groups not dissimilar to Google Brain. On the other hand, Microsoft is continuously working on its current machine learning system.

The only challenge to these tech companies is in finding the personnel who have knowledge of the inner workings of AI. The ordinary coders will not be able to accomplish much because deep neural networking requires a different approach in developing computer services.

Google is already retraining its employees with internal classes on deep learning. Meanwhile, facebook is providing machine learning instructions to all its engineers and even invested on a formal program to train employees to be full-fledged AI researches. 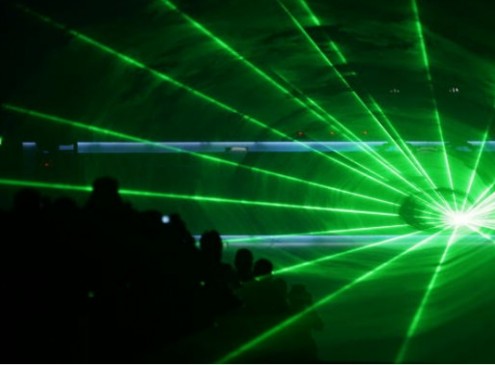